When NY hired 31 year old Sam Briend of Driveline to be their new 'director of pitching' last July, it was clear something was happening but it was not clear exactly what. Six months later, it is much more clear.

They are also bringing in younger guys lower down in the system, but I believe these are the big four so far, all seem like real coups from what I have read about them since. Blake has already earned his check for a while by helping sell Cole on NY as a place with serious pitching analysis.

How much is Mike King loving this offseason so far? Now reunited with both Blake and Cressey...

“ One player that new #Yankees pitching coach Matt Blake is already familiar with: RHP Mike King, who had previously worked out with Blake at Cressey Sports Performance in Massachusetts.”

This is really smart and a great use of resources by the Yankees. It’s a page out of the playbook of large, financially strong “strategics” in innovation-driven industries—let the market sort out the best new ideas and talent and then, once you’ve identified some signal out of all the noise, throw your weight around to acquire the crème de la crème of the innovators. There has been an explosion of private coaching/tutoring/training in all sports. There’s a lot of garbage out there but clearly some people/trends have emerged as producing good results and the Yankees jumped on it.

I’ve actually thought for awhile that one of the areas most ripe for creative destruction in baseball is how the minor leagues and pre-MLB player development in general are handled. This step by the Yankees of moving towards new school methods should only help hasten the arrival of a more scientifically sound player development system.

The official coaching staff and the training staff hierarchy under Cressey, for reference: 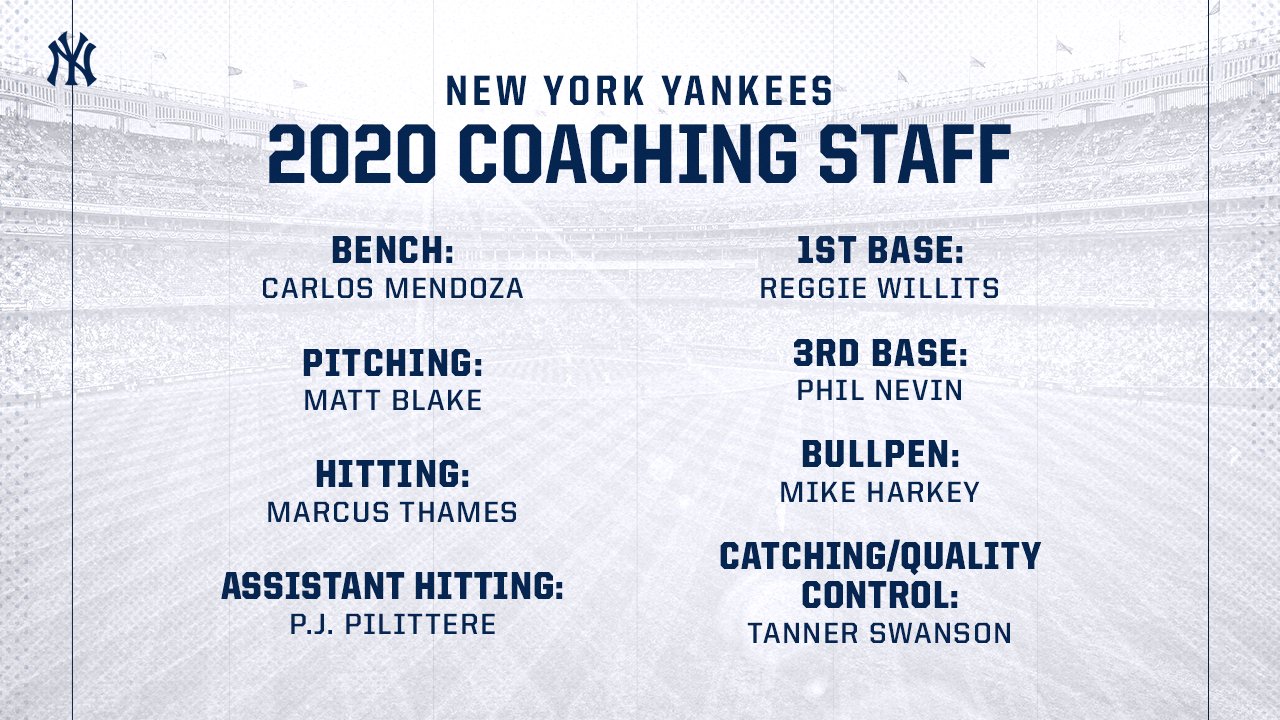 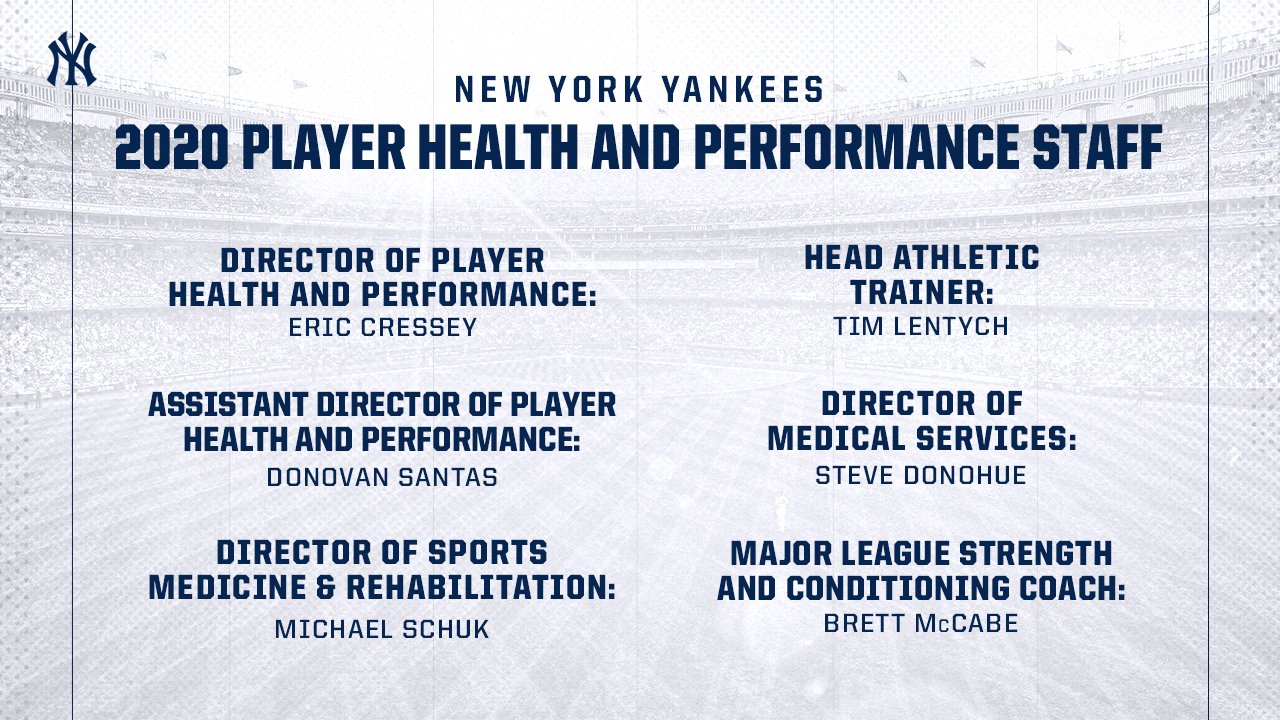