Sanogo was called to the US U19 camp earlier in January. He was also in the first U20 camp of the cycle in Jan 2022, but was reportedly bad enough that he hasn't been back. We'll see if he made enough of an impression, but he wouldn't be the first paper tiger to put up big numbers in the U19 Bundesliga.

I'm also under the impression that Kobi Henry is simply behind our other CBs.

Fletcher is an '05 and seems more like one for the next U20 cycle. I don't have a good read on his upside yet, but if he's top notch we'll see quite a bit of him for DC this year. He was in the U19 camp too.

Hopefully Dallas terminates Sealy's loan. PSV lost interest a while ago and he's just reserve team roster filler at this point. They clearly aren't going to exercise the purchase option and I hate it when young players are in environments where they are not valued and their development is not prioritized.

Who even knows if Borto is good or not. But according to TM, Fulham extended him through June 2027 which is quite a long contract for a youth player — a positive sign for how they see him.

I'm pretty sure that Obed Vargas, at the age of 17, is already the greatest player in the history of Alaskan soccer.

Titans Bastard said:
I'm pretty sure that Obed Vargas, at the age of 17, is already the greatest player in the history of Alaskan soccer.
Click to expand...

You can't prove there hasn't been an overlooked star in the UPSL Last Frontier Conference. Just look at these team crests! 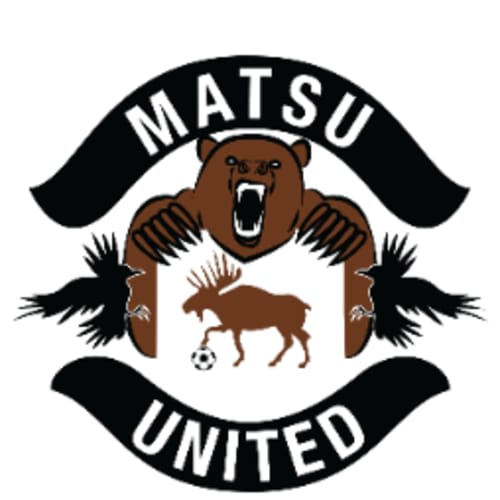 Titans Bastard said:
I'm pretty sure that Obed Vargas, at the age of 17, is already the greatest player in the history of Alaskan soccer.
Click to expand...

His younger brother, Abad, signed with the Sounders Academy last year and is allegedly better than Obed. Abad is a '08er.

Also, re: Danny Leyva: I keep seeing things that say the Sounders are going to loan him somewhere and that teams in Mexico are interested. They basically want to do right by Leyva and find him an opportunity to play since he is unlikely to break into the starting 11 for Seattle.

Edit: The Leyva stuff is suddenly mentioned on the Twitter machine.

Titans Bastard said:
Alex Freeman '04 is more of the outsider here; neither he nor Halliday have played much in MLS. I haven't seen Freeman but by reputation he's a converted winger, more of a Bryan Reynolds marauding attacker type RB.
Click to expand...

In the past week, it has come to my attention that Alex Freeman is the son of former NFL player Antonio Freeman.
You must log in or register to reply here.
Share:
Twitter Link
Top Bottom