Stand Up If You Love the Darts

has an efficient neck

Given the sheer volume of degenerates on SoSH, we must have some darts fans. The greatest sporting event I've seen live was Game 1 of the 2013 WS. The second was the PDC tour in Manchester last year.

The World Cup is on now, broadcast live on the PDC FB page:

If you haven't watched, you should.

I have nothing to add other than it's become a post-Winter Classic New Year's Day tradition to watch darts. The announcers' deliveries for 180s are as funny as the players' abilities are ridiculous

I really should get more into it

I have thrown 2 perfect cricket games...24 yrs ago.

I always enjoy the darts. I just never know when to catch it.

Love darts. Played for years in a league around Hartford. Saw a bunch of shady ass bars and people. Had immense fun.

The number of nine-dart finishes I've watched on YouTube over the years embarrasses me, frankly.

ConigliarosPotential said:
The number of nine-dart finishes I've watched on YouTube over the years embarrasses me, frankly.
Click to expand...

But have you watched Stephen Fry in the booth with the Voice of Darts RIP?

I always enjoy the darts. I just never know when to catch it.

That is insane. Humans are really incredible. Give them enough time and motivation and they can figure out anything.

fletcherpost said:
But have you watched Stephen Fry in the booth with the Voice of Darts RIP?
Click to expand...

ConigliarosPotential said:
Yes. Yes I have.
Click to expand...

Ah that's cool. It's the only time i have ever seen or heard Stephen Fry be linguistically challenged, and somewhat in awe and intimidated and yet happy as Larry all at once. I think Sid Waddell was Oxbridge educated so he wasn't just some raving Northerner. He left a huge hole when he passed.

Yeah, it's hard for me to get quite as interested in the darts now that Waddell is no longer with us. "When Alexander of Macedonia was 33, he cried salt tears because there were no more worlds to conquer; [Eric] Bristow's only 27!"

Do not adjust your sets, Scotland have just won the World Cup!

To be fair, that's the 3rd time Anderson and Wright have made the Final, just this time they didn't come up against a juggernaut like Taylor/Wade in 2015 and Van Gerwen/Klaasen last year.
S

Missed this thread. Was a big darts fan in the D.C. area many years ago. Recall a cricket game against a friend and shooting second I went t20, t19, t18 in my first turn; t17, t16, t15 in my second; and never got another shot. There were times I could shoot about as well as some of the players in the tournament but I could not keep the level going anywhere near as long.

has an efficient neck

Good time to bump, as the PDC is coming to NYC next summer: 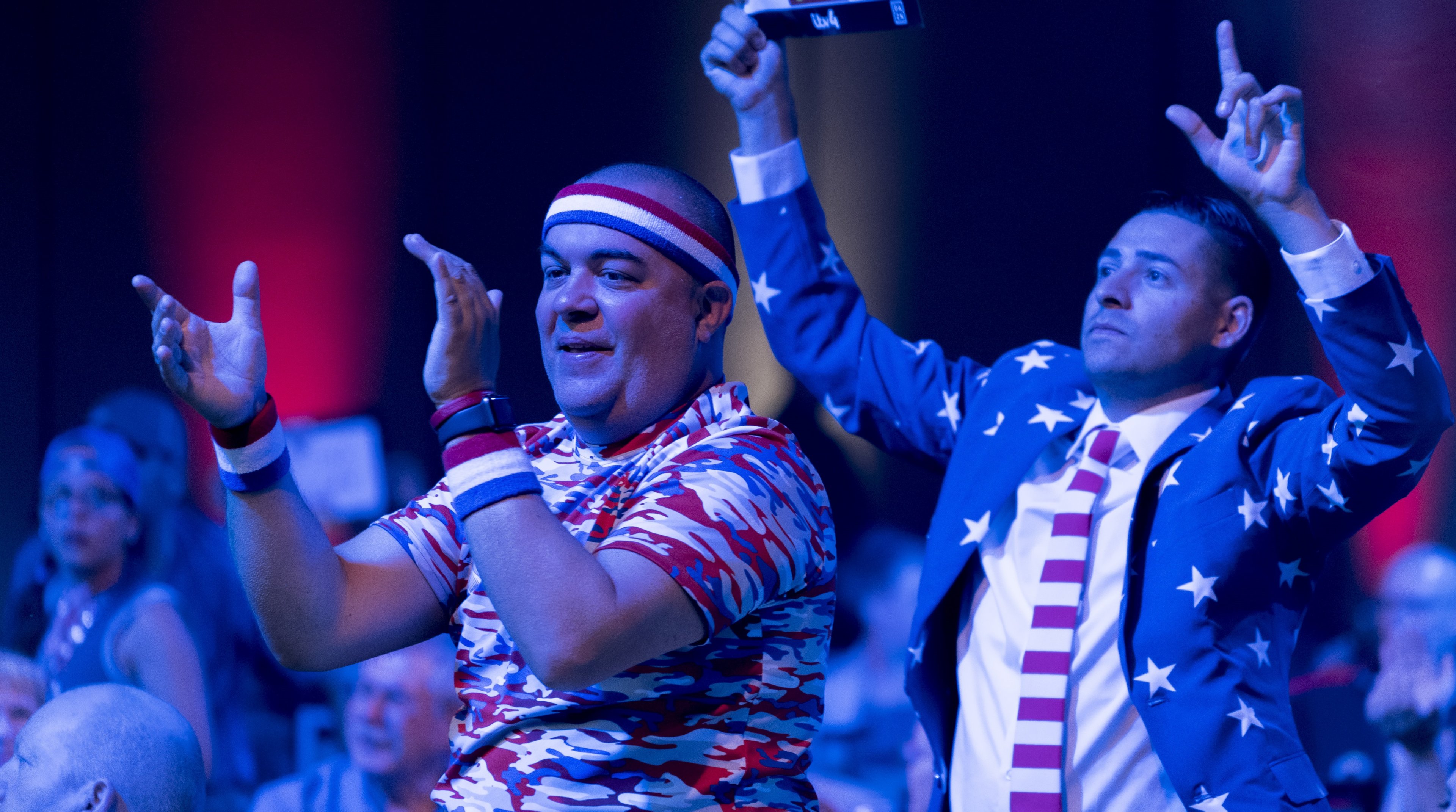 The iconic Madison Square Garden is to host top-class darts for the first time on the World Series of Darts tour in 2020.

I don't watch darts, but I watched this highlight with great amusement.
S

InstaFace said:
I don't watch darts, but I watched this highlight with great amusement.
Click to expand...

When I was an active shooter, I participated in a mixed league. Some of the women were better than some of the guys. 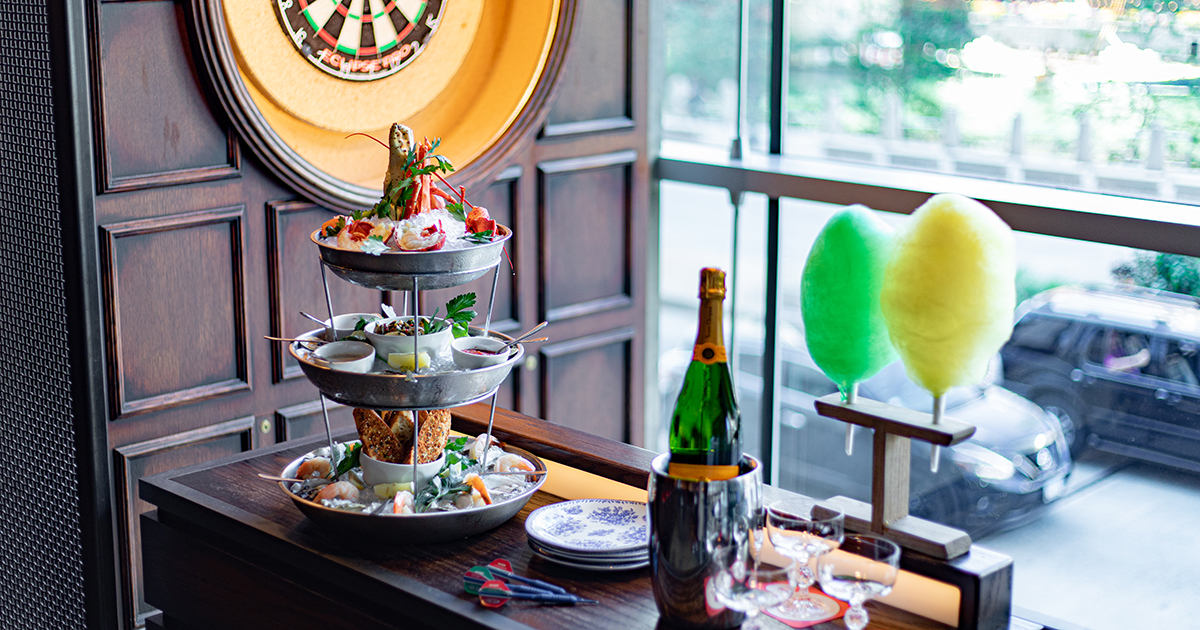 Flight Club Social Darts Flies Into the Seaport This Weekend

"Flight Club Social Darts" -- They had something like this in Northern Virginia (Crystal City) back in the late '70s/early '80s but not with that kind of food. It was more like a bowling alley for darts with 30-40 boards and meters you could feed money into.

The PDC is having a "home tour" using phone/webcams and the same app as the local leagues. It's a bit different without the raucous crowds, but still fun.