As the season moves into the home stretch, I find myself mostly thinking about the Celtics possible playoff matchups, particularly in the East.

We now have a lot of film on all of the potential matchups except Indiana. While I think it's a mistake to get too into the W/Ls for regular season matchups (especially given B2Bs), there is a lot of granular film on ways these teams interact on the court.

I'm interested in people's thoughts on the Bucks, Sixers, Raptors, Heat, Pacers in relation to the Celtics. Preferred if you can show specific film things or interesting numbers, as opposed to analyzing semantic generalities like "which team has the most top-20 players," or "NEED BIGZ for REBOUNDZ"

To get the ball rolling: I saw an article Max Carlin did on CelticsBlog (was pointed to it because he used one of my Kemba clips): 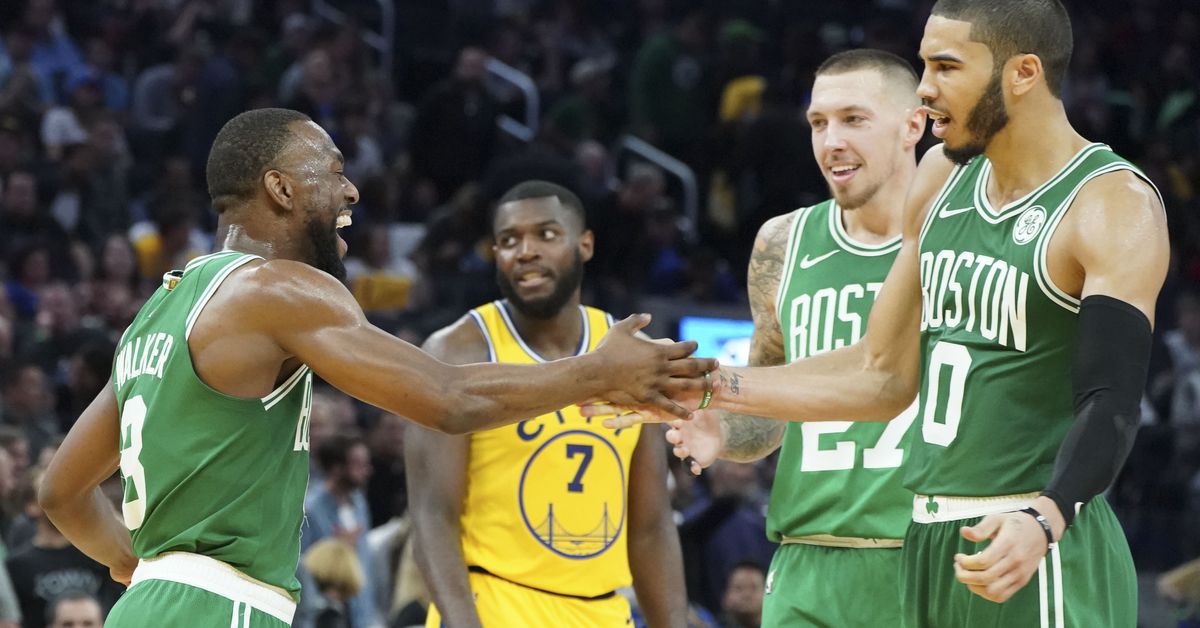 Can the Celtics contend for a championship without a top-5 player?

The Celtics have the resume of a team that can compete for a championship, but the limitations of their stars present some concern as to the legitimacy of that contender status.

I wanted to look into his thesis that Kemba struggles with length and that teams like the Bucks will give him special trouble, so went back and watched those games and did some Twitter threads.


My initial takeaway is that the Celtics really, really need Kemba fresh and healthy against Milwaukee. The guy in these clips isn't the same dude who's been out there the last week or two. Second thing is that he has a good chance to make the Lopii unplayable, which is where things would really get interesting. The Celtics can get Giannis switched onto Kemba very easily in Giannis-at-center lineups, and they'll have to find ways to use the fact that Kemba probably doesn't have an advantage going right at Giannis, but can effectively pin him out of the paint.
You must log in or register to reply here.
Share:
Twitter Reddit Pinterest Tumblr WhatsApp Email Link
Top Bottom