All of the rule changes have been announced for 2020. 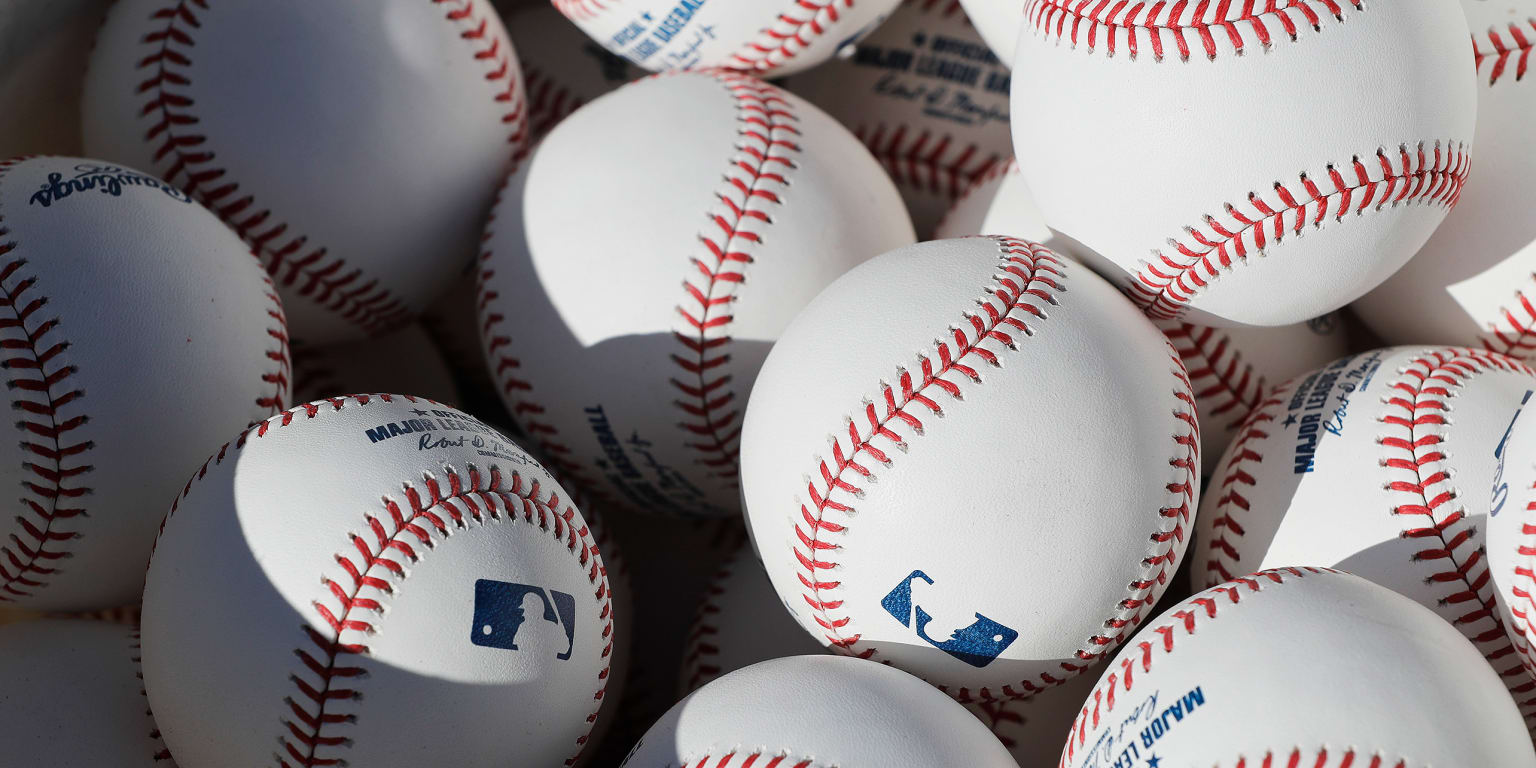 Major League Baseball today announced the rule changes that will be in place for its 2020 Championship Season:

I hadn't heard about the changes to the IL and minor league options. It's back up to a 15 day minimum stint on the injured list and you can't recall a pitcher less than 15 days after sending them down. No team will be able to pull the Dodgers scheme of rotating their rotation with minor league options and 10 day IL stints anymore.

the time limit on challenges was rarely enforced, you'll see even more challenges go past that "limit" now.

Man, I really don't like the possibilities this opens up as far as gaming the system with the pitcher/batters faced minimum. Lefty comes in, gets a guy out and suddenly has a cramp. I feel like the crew chief will probably always side with the player being "injured" but MLB could have a mess on their hands quick with that.

Also, say you're up two in the ninth and your closer gives up back-to-back moonshots. Tough luck, he's gotta pray he doesn't do it again? Maybe an amendment is needed that the batters faced rule is waived if an earned run is allowed.

The two way player rules seems confusing. Someone explain it like I'm 5. I mean, I get the idea, but I think the article I read wasn't explain it right.

DJnVa said:
The two way player rules seems confusing. Someone explain it like I'm 5. I mean, I get the idea, but I think the article I read wasn't explain it right.
Click to expand...

I interpret it as a written exception to the maximum pitchers you can carry; that is, Ohtani can pitch for the Angels AND they can have 13 on top of him

Cracking down on position players pitching too. Didn't really know that was an issue, but apparently so.

vadertime said:
Cracking down on position players pitching too. Didn't really know that was an issue, but apparently so.
Click to expand...

I don't think it was a major issue either, but position players rarely came in during non blow outs in the first 9 innings of a game. They can pitch if their team is up or down at least 6 runs which is typical anyhow.

I'm not a fan of a 13 pitcher max at all though with the roster increasing to 26. If the strength of your team is pitching and you don't have any players that need platooning, that's just a dead positional spot in the AL. If I'm the Sox and have to face the Yankees in a 4 game series with a bunch of starters who can't go 5, I'd rather be able to load up on bullpen arms. Especially now that pitchers have to stay in the minors 15 days when optioned. The NL benefits way more from the extra roster spot. They'll still have pinch hitting options another time through the order.
S

DJnVa said:
The two way player rules seems confusing. Someone explain it like I'm 5. I mean, I get the idea, but I think the article I read wasn't explain it right.
Click to expand...

There does not seem to be any reason that all 26 players on the roster could not be designated as two-way players but getting the innings pitched for position players would require a lot of one-sided games. Similarly, you could have a pitcher pinch hit for the DH in blow outs as long as you were certain he would get at least 3 plate appearances. You could probably take a young player, who is still under control, and use him as a pitcher or position player until he fulfills that part of the requirement, then send him back to the minors and recall him for the other role. Once he gets that requirement filled, he could be designated as a two-way player.
You must log in or register to reply here.
Share:
Twitter Reddit Pinterest Tumblr WhatsApp Email Link
Top Bottom