Oh man, really sad about this. He didn't come around here so much in recent years, but one of the best Yankee posters ever here and a young guy still (37, I think) passed away suddenly yesterday. I only know because I was FB friends with him, very bummed we never went to a game together. RIP, man, sorry you didn't get to see #28. He is on the left here.

Also, his friends/family set up a Gofundme for his family: 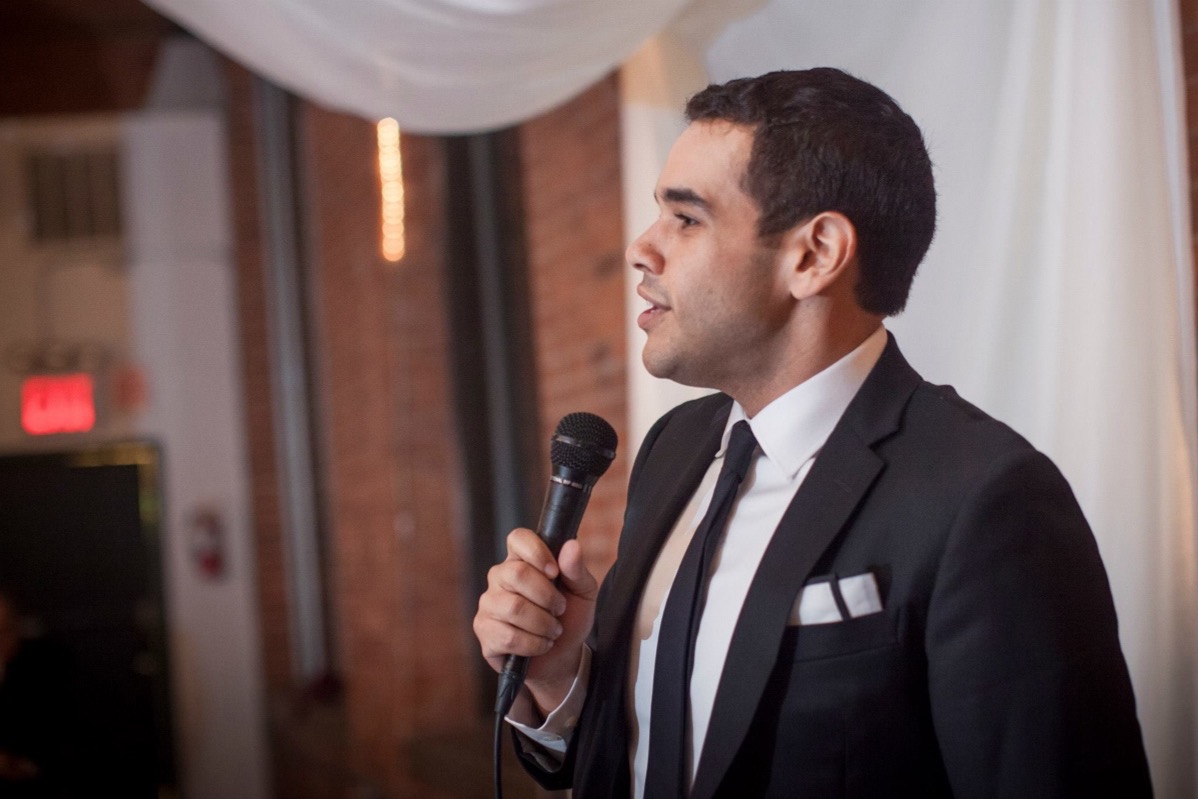 Friends, This page is being set up for anyone that called Meeks friend, broke bread with him, w… Randolph Lustig needs your support for Meeks’s Memorial funds

That is awful to hear, especially at his age - thank you for posting the gofundme link. My condolences to you and everyone else on the board who knew him.

Also he posted on FB in September that he had made it to his 25th of 30 MLB parks, "SunTrust Park, Atlanta Braves, 9/1 vs. Chicago White Sox, 5 more to go" and posted the pic below. So sad he'll never get to finish that.

This is terrible. Good poster. Seemed like a great guy.
Last edited: Jan 5, 2020

Also he was very active politically:

Sorry to hear this. He seemed like a good guy.

Such a gut punch when anyone that young goes. RIP Meff. You were one of the good ones.

Certainly bummed to see this. RIP.

Damn, poor guy, so unfortunate and sad to die that young. My condolences to his family and to everyone.

Holland on the Plains

The Yankee fans on this site are few in number but of high quality. Rest in peace, Meff.

His memorial was today (I considered going, but I never even met him and it seemed too strange), some nice testimonials shared on FB, here is one:

Here is what I had the honor of sharing at the beautiful memorial held for Micheil today:

Micheil and I didn’t directly work together often. In fact, our friendship started by me convincing him to repeatedly lie and say that he needed help with events so I could tag along. Once it started, our friendship grew fast. He was one of those people whose adoration enveloped you like a sanctuary shielding you from anything hard in your life. He never missed a tough moment I went through and was always one of the first people to reach out to me and just sit with me when I needed it.

The last time I saw Micheil was on my birthday. I moved to Maryland the next day, so he made sure to come to my party so he could say goodbye. There were people at that party he had never met before, and a lot of them have reached out to me this week to offer their condolences and tell me stories of things he said to them that night. That was in May and they haven’t talked since, but that’s the kind of impression he left on people.

One memory that has been playing on a loop through my mind the past week is one that exhibits how sweet he was to me and everyone else that knew him. At work one day, someone asked a few of my colleagues what “Emberesque” meant to them. They all described me in kind ways, saying things like “strong” and “funny.” I don’t know why, but Micheil never forgot that. He brought it up for months and whenever I was feeling down about myself, he would repeatedly ask me what emberesque meant to me until I would compliment myself. I finally thought to ask him what emberesque meant to him, and he immediately said “luminescent.”

I think luminescent is a great way to describe Micheil. His smile was warm, his laugh is still echoing in my soul, and he lit up every room he walked into. Micheil gave us so much love and it’s overflowing inside me right now. In the last week, I have seen so many pictures and heard so many stories about him. I now recognize that he was a person that built me into who I am simply by believing in me deeply and refusing to let me give up. This loss has changed me, but he was luminescent, and he believed I am too, and I feel the glow of both of us in my heart. I am heartbroken, but his light radiates through me so intensely that I have to smile because I am grateful to have cared for someone so deeply.

There is a hole in all of us now that Micheil is gone. A hole where we are missing his spontaneity, humor, sarcasm, kindness, talent and warmth, but if we are all a little more Micheilesque, we can fill that hole at least a little by carrying on the love that he brought to this world.

And someone else posted this, I think this fits nicely on SoSH:

"Community is a beautiful thing: a sense of greater belonging to others you share your life's joys and hardships with." - Micheil H. Yohannes

Bumping this because three years ago I had colon cancer surgery (I am fine now and have been fine since the surgery) and my FB page had a long list of people very kindly wishing me well beforehand, including Micheil, who posted "I can't wait to talk to you about Gary Sanchez' HoF credentials in 2032." This is the only thing that made me tear up when rereading the thread this AM, fucking sucks he's gone and I barely even knew him. Thanks for reading/listening/letting me get that out somewhere.
You must log in or register to reply here.
Share:
Twitter Reddit Pinterest Tumblr WhatsApp Email Link
Top Bottom