The Red Sox announced their 2021 coaching staff on Friday afternoon, giving former captain Jason Varitek a full-time coaching role for the first time and officially hiring Will Venable as the club’s bench coach.

Varitek is now the team’s game planning coordinator, which is a new position in the organization. He is now a full-time member of the coaching staff and will make every trip with the team, which has not been the case in previous years. Since 2012, when Varitek was hired as a special assistant and catching coach, he has served a hybrid role between the front office and coaching staff but has taken on added on-field responsibilities in recent years.

Venable, a former big-league outfielder who was the Cubs third base coach in 2020, interviewed for Boston’s managerial opening last month before the club brought back manager Alex Cora. Cora’s bench coach for his first stint as manager was Ron Roenicke, who took over as manager in 2020 and was let go at the end of the season.

Five coaches -- pitching coach Dave Bush, hitting coach Tim Hyers, assistant hitting coach Peter Fatse, first base coach Tom Goodwin and third base coach Carlos Febles -- returned to their roles from 2020. Previously, the Red Sox announced that all of them were invited back but that Bjornson and bench coach Jerry Narron had been let go.
Click to expand... 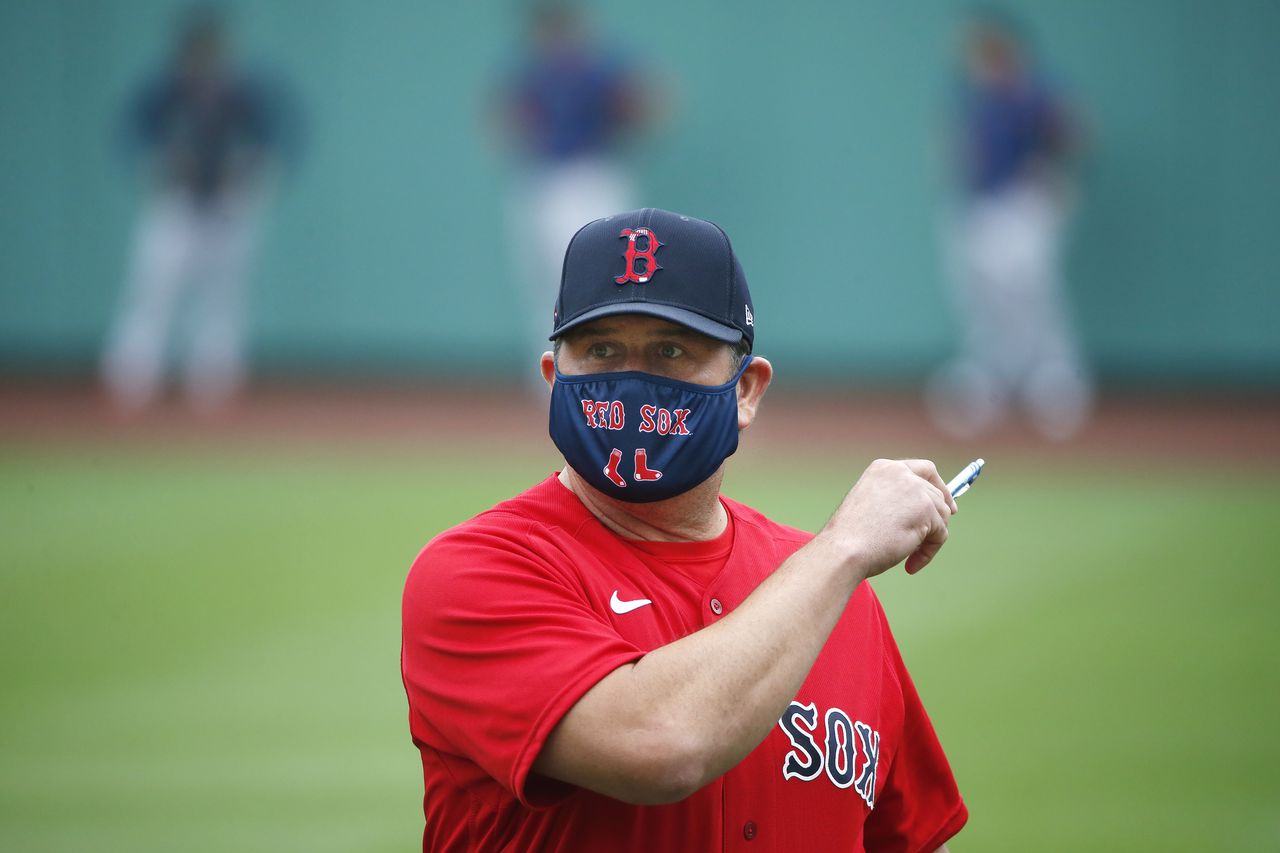 The Sox announced their entire 2020 staff.

www.masslive.com
Tek seems to be taking the scenic route to becoming a manager.

Q. Does Tek sit in the dugout or the press box?

What does a game-planning coordinator actually do?

Ale Xander said:
What does a game-planning coordinator actually do?
Click to expand...