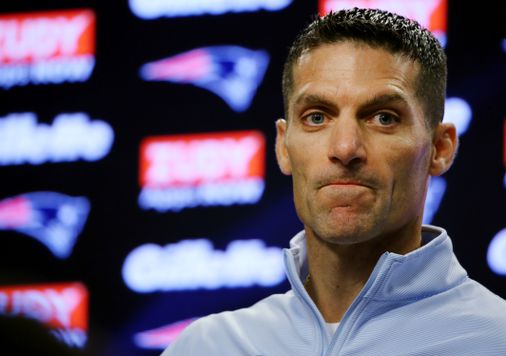 Caserio, director of player personnel, is entering his 20th year with the Patriots organization.

The Patriots have agreed to a contract extension with director of player personnel Nick Caserio, a league source confirmed to the Globe.
The move brings important continuity to New England, which has suffered several coaching and personnel losses in the last few years.
But the Patriots have been able to keep the main pieces in place — coach Bill Belichick, offensive coordinator Josh McDaniels, and now Caserio, who is the team’s de facto general manager.
Click to expand...

Given the state of the receiving corps and the last few drafts....yay?

If BB is comfortable with him, then so am I.

I never bought that it was a done deal he was leaving for Houston. Never made sense.

Any positive news feels so good. I honestly have come expect every Patriots news story coming out to be another stomach punch of TB saga, cheating, coaches leaving and end of the era sad stories. I will take this as a positive.

5dice said:
Any positive news feels so good. I honestly have come expect every Patriots news story coming out to be another stomach punch of TB saga, cheating, coaches leaving and end of the era sad stories. I will take this as a positive.
Click to expand...

It's rough for us Pats fans. Hope we can all get through these 6 Super Bowls wins, a dozen plus AFC Championship appearances and twenty years of dominance together.

Less observant than others

from the wilds of western ma

A cautionary tale while following the Brady saga, to ignore all "tension and turmoil inside the Patriots" stories. There was supposedly a lot of mutual ill will when the initial attempt by Houston to recruit him derailed last off season. And here we are.

This is fantastic. Hope he got a nice raise.

Have to wonder if this is part of the plan for BB's eventual wind down. I'll be very interested to see if they add other pieces around Caserio-they've had such a constant drain on this side of the operation over the last few years it would be good to build it back up.

Would have rather they used this money to get Brady some weapons...

Dernells Casket n Flagon said:
Would have rather they used this money to get Brady some weapons...
Click to expand... 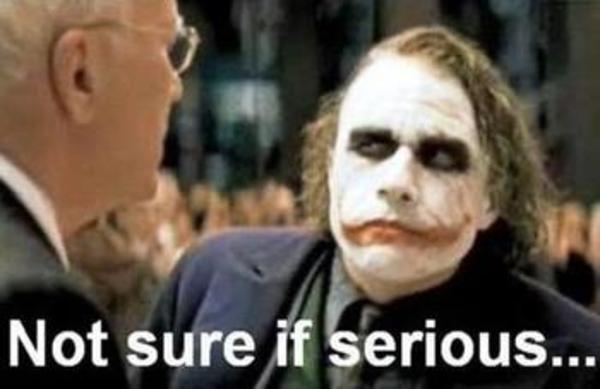 Well, that was unexpected. I'm glad that this will free up some time for BB to work with the new coaches. There are only so many hours in a day and replenishing Caserio's job and training up would soak up time. I like that BB can focus on some of the big concerns ahead. Also, 1 less BB-influenced exec out there to compete with for presumably similar talent/player types along with insider knowledge of BB's methods and preferences.
You must log in or register to reply here.
Share:
Twitter Reddit Pinterest Tumblr WhatsApp Email Link
Top Bottom