JimD said:
Who is considering the Cubs an underdog any more? Many people are rooting for them, but very few think that they are still an underdog after the last two seasons they've had.
Click to expand...

If we're talking who unaligned fanbases are rooting for, we're talking decisions based on emotion, associations to qualities that might be unfair, personal anecdotes, and history. Viewing them as the underdog can be a matter of context, not just 2016 run differentials.

They also went through the wilderness structurally, committing to 3 years of utter ML futility under Theo & Jed Hoyer in 2012-2014 before seeing it bear fruit last year and now this year. That's fairly admirable patience and planning in and of itself. Basically, if there's any franchise out there that deserves our sympathy (absent a personal reason for a rooting interest), it's probably the Cubs.

You want to hate them for Joe "super-genius" Maddon? Fine. You want to hate them because screw the NL, I always root for the AL in the WS and pitchers batting is stupid? Sure. You think Ricketts is a smarmy carpetbagging patrician? I won't say otherwise. But if you've got no strong opinion going in, I see plenty of reason to root for them to break their own streak of bad luck (slash bad management, slash shitty ownership, etc), and for their fanbase to have to ditch the sob story and become just another club.

InstaFace said:
They're the only franchise who could win the regular season by a mile and still be considered a lovable underdog in october.
Click to expand...

Actually, they're the only franchise who could win the regular season by a mile and still not get HFA for the World Series due to the boneheaded rule that the league that wins the all star game gets it.

If the Sox can move on to the WS, I will love that boneheaded rule.

Blue Jays are just rubbing the Rangers' nose in it, 10-0.

Rangers look like their expected pythagorean formula record of 82 or 83 wins today.

Great catch by Hernandez to rob Ross of an xbh.

Well, shit, the Mad Bum is mortal. I guess it really is over for San Francisco.

Anyone else hearing a weird buzzing on nearly every pitch?

Zach Britton, still unhappy about not being used in the Wild Card game, tweets about his "game worn" jersey being sold. 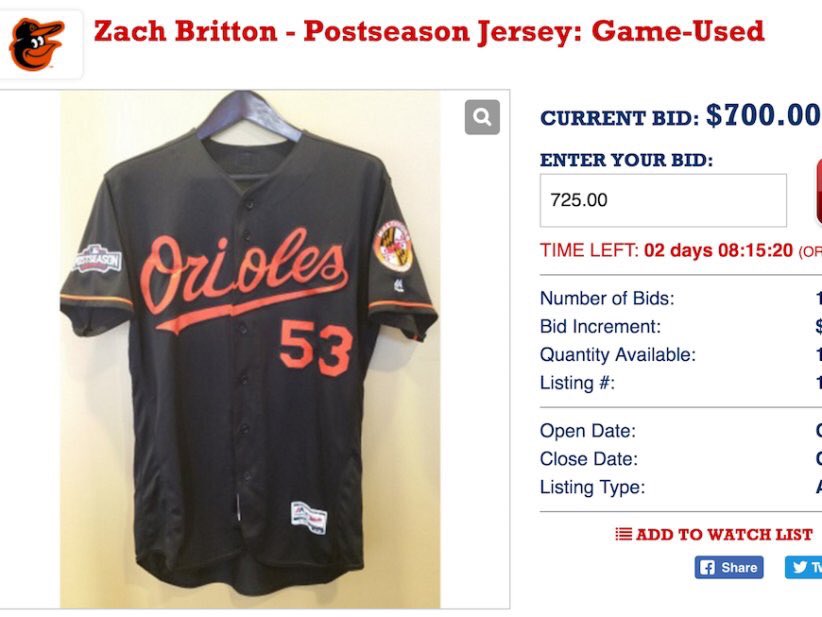