Jon Bois and Alex Rubinstein's documentary on the Seattle Mariners

America's greatest documentarian, Jon Bois of SB Nation, has released the first three parts of his newest masterpiece, a history of the Seattle Mariners.

It is spectacular and wonderful, and Jon Bois is a god damn treasure.

It's spectacular, and if the entire sports world were like Jon Bois I could almost ignore the rest of the awful world.

Ken Griffey Jr is what got me into sports.

Seels said:
It's spectacular, and if the entire sports world were like Jon Bois I could almost ignore the rest of the awful world.

Ken Griffey Jr is what got me into sports.
Click to expand...

I don't think I've ever stopped watching a Bois video because I was bored. He's a genius, and I mean that in the literal way, not in the "oh, he's so smart" -- I think Bois is actually a genius.

I posted this in another thread last week, I'm glad you started a thread Laddie. It's must-see baseball content right now.

Found no thrill on Blueberry Hill

In 1995, the future Mrs. DDB put our bicycles on the roof of her beat up Nissan Sentra and drove around the country. Literally around (though she did the first part of the loop with a friend). We barely had two nickles to rub together so we stayed in very cheap motels and sometimes in the car and then found interesting places to bike.

We were staying north of Seattle biking around the San Juan islands when I thought it might be fun to see if we could get tickets for game 3 of the ALDS. Even though there was all kinds of excitement about the series because of Seattle's history of futility, with the Yankees up 2-0 tickets were really cheap. We got crappy seats in the outfield for less than I think we paid for parking. We had such a great time that we decided to try again the next night and it was completely different. With the series at 2-1 tickets were prohibitive. There was kind of this one area where all these scalpers were hanging out and we were trying with futility to find something we could afford. Anyway, some guy came and told us that the night before they were actually releasing face value tickets at the box office an hour before the game. So, I walked up to the ticket window. Nobody was there. I asked if there were any tickets and she told me there were two left right behind third base for some amount of money that was crazy for us at the time. I think probably like $70 a ticket or something. She said they were the only two left.

Anyway, long story short, that's how we ended up seeing one of the greatest games in MLB history from amazing seats. We watched the Ms take the series the next night on a crappy black and white tv in a very cheap motel whose rating in our Triple AAA guidebook was way too high. One of those memories you'll never forget. We had watched a very similar tv in a very similar motel a few nights earlier in Portland when they announced the OJ verdict.

Just get lost into Dorktown if you haven't yet.

Absolutely loving the Mariners doc so far, I could go for a tad more photos/clips and slightly less hot chart action, but it's not a big deal.

Part 4 seems to be delayed a little bit due to a rights issues according to Jon Bois on Twitter.

This is awesome, awesome stuff. I didn't even know who John Bois or Dorktown was before this, so thanks so much for posting it.

I don't know how I forgot how bananas that 1995 ALDS was.

I want to have babies with Griffey's swing. It's so smooth.

LogansDad said:
This is awesome, awesome stuff. I didn't even know who John Bois or Dorktown was before this, so thanks so much for posting it.

LogansDad said:
This is awesome, awesome stuff. I didn't even know who John Bois or Dorktown was before this, so thanks so much for posting it.

I envy you. You need to spend the next few weeks watching every goddamn thing he's ever made.

If I can recommend 10 videos:

The Browns Live In Hell
My favorite worst baseball player
The NCAA tournament is a loser machine
Fighting in the age of loneliness (warning, it's about 2 hours long, in 5 parts)
Adam Dunn had the weirdest career in MLB history
17776: an American football story
Randall Cunningham Seizes the Means of Production
Rat Poison & Brandy: The 1904 St Louis Olympic Marathon
Lonnie Smith
Koo Dae-Sung

The Lonnie Smith video was amazing. I will be watching many more today.

Average Reds said:
The Lonnie Smith video was amazing. I will be watching many more today.
Click to expand...

You'll love them. Bois is a genius, really. Anything he's involved in I'll watch -- and likely get emotional watching. He's amazing.

I just went through 17776 and it made me feel things. That was some incredible story telling.

I kind of lost track of this with everything going on, but just watched episode 4, "The Seattle Mariners Build a Death Star", and the entire video is great, but would be worth it entirely for just the 1 minute video clip at the end. Wow.

Laser Show said:
I just went through 17776 and it made me feel things. That was some incredible story telling.
Click to expand... 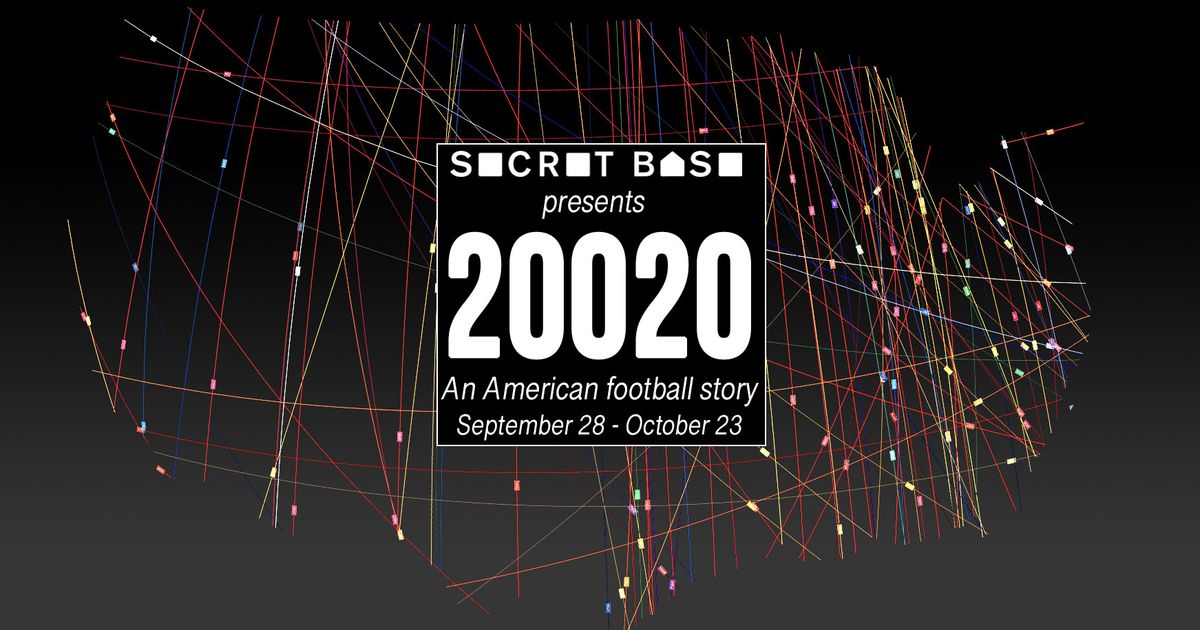 A football game that lasts thousands of years on a field that stretches thousands of miles. Welcome to sports in the 201st century.