This is an interesting welcome video

not that anyone here gives a shit (see what I did there mart?), but Macclesfield Town is all done.

Yeah I saw the Macclesfield Town news yesterday, horrible story. It also looks like Southend United is in serious trouble. 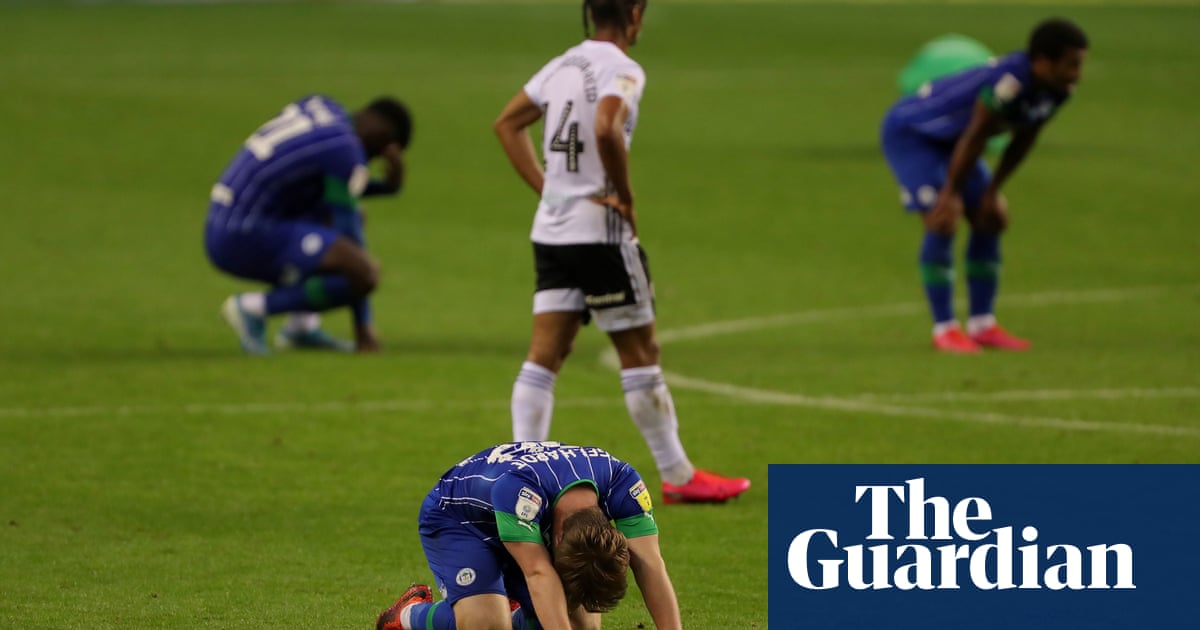 Wigan in danger of being wound up like Macclesfield, administrators warn

Wigan administrators are struggling to find a bidder, asking 3.3M (including stadium, training ground and club) which is needed to clear creditors, 2M if you are willing to take a 15 point deduction.

This was a mid-table Championship side last year, a PL team as recently as 2013, and it looks likely that they will cease to exist.

That’s all okay though, because GARETH BALE IS COMING BACK TO ENGLAND and LIVERPOOL GOT THIAGO FOR ON 30m!

That made my morning.

It also reminded me that I need to catch a few Wycombe Wanderers games this season, since my guy is now in the Championship.

Not sure if this makes me feel better or worse about my own physique & playing ability...

InstaFace said:
That made my morning.

It also reminded me that I need to catch a few Wycombe Wanderers games this season, since my guy is now in the Championship.
Click to expand...

I don’t know if homeboy is really gonna get much burn this season unfortunately; I know he’s been around forever, but he’s 38!

It's dumb that England has national leagues all the way down to the fifth level. They should regionalize the 4th and 5th tiers, save on travel costs, and have more local rivalry games.

lol. Is Frank de Boer really going to get the Netherlands job?

Well I guess that’s one way to settle the argument of whether he’s a crap manager who had a good situation at Ajax or whether he is so profoundly Dutch that those fool South Americans (and North Americans, and Italians, and English) could not appreciate him.

I think my description implies where I place my bets.

Here's an oddity, 36 games played in the EPL and not a single draw.

We've known he was a superspreader for a long time.

I don't know where exactly to post this, but I wanted to take a moment to acknowledge the passing of Daryl Grove, the co-host of the Total Soccer Show podcast. TSS is one of the bigger and long-running podcasts in the American soccer sphere, and Daryl played a role in giving many others advice and a platform that allowed them to carve out their niche in the American soccer media landscape. As a listener from afar, Daryl was a valuable voice for his soccer insight, but what I liked best about him was his infectious enthusiasm, positivity, and ability to find a silver lining in everything — this guy was a truly an amazing presence, the closest thing American soccer media had to a Fred Rogers figure, IMO. As a transplanted Englishman who fully embraced all things American soccer, his viewpoint was always interesting.

There has been a tremendous outpouring of support on American Soccer Twitter after his passing, and even from Wolverhampton Wanderers' (the club he supported) own social media account. All of the tributes that reference his intro (an extremely enthusiastic and wholesome "Hello and welcome!") and his sign-off ("Taylor, thank you for taking the time to talk to me to today") make me tear up, every time.

The US soccer community lost one of its most beloved voices on Thursday night, as the Total Soccer Show podcast’s Taylor Rockwell announced the following morning that his longtime co-host and business partner Daryl Grove lost his battle with colon and liver cancer. Goodbye, to our friend.

Here are a few anecdotes I randomly found through a Twitter search:

fussball fan
@fussballfan7
@darylgrove @TBRock00 @TotalSoccerShow somewhere, deep in the archives of my emails I have an email chain from Daryl Grove in 2017, where he asks about my scouting report. I apologized, and we had a conversation about my depression and why I’d been slacking off. He reached out

fussball fan @fussballfan7
16h
Weeks later he reached out. didn’t care about the report. Just wanted to know if I was doing better. Im a random dude. When @davisjsn tweeted “Daryl Grove is the best of us” he wasn’t saying it in remembrance. He’s quite literally the best of us. Not soccer pundits/fans. Humans.

Stoli @J_Stoli
1d
It’s a weird feeling when a death is so impactful even if you’ve never met them. I listed to @TotalSoccerShow since 2014. Really helped me get over depression. @darylgrove will be sorely missed.

Josh Mlot @josh_mlot
1d
It’s strange to say the loss of someone I’ve never met will leave a big void in my life, but @darylgrove talked to me most days of the week for the better part of the last decade. He will be missed. Thoughts are with the Grove and @TotalSoccerShow families.


Hillel Hoffmann @HillelHoffmann
1d
The late @darylgrove of @TotalSoccerShow is the only person in professional media whose relentless positivity and sweetness made me feel better as soon as I heard his voice. He was medicine. A coping strategy. In dark times, I thought: "I need some Daryl." #HelloAndWelcome

Ryan Hair @ryanhair22
1d
. @darylgrove was one of the biggest reasons my soccer fandom grew to what it is today. RIP.

la prima de todos (pero de lejos) @aerm0911
1d
This is just heartbreaking. It’s a testament to @darylgrove spirit that I’m in tears over someone I never met and yet felt like such an integral part of this American soccer community. We’ll miss you, Daryl! You were beloved and always will be.

Thanks for posting that tribute. I haven’t listed to TSS in a bit, I’ve got a lot of others I listen to, but there’s a reason Darryl was so beloved. It was that enthusiasm and positivity you mentioned. This year sucks.

Zlatan is still the best.

With Zlatan it's often hard to tell whether he's in on the joke or not.

Ryan Giggs will miss the next few Wales games (at least) after being arrested for allegedly assaulting his girlfriend.

SoxFanInCali said:
Ryan Giggs will miss the next few Wales games (at least) after being arrested for allegedly assaulting his girlfriend.
Click to expand...

What a fucking embarrassment that guy is.

Diego Maradona subconsciously is hoping his surgeon has the hand of God. Emergency surgery for a subdural hematoma 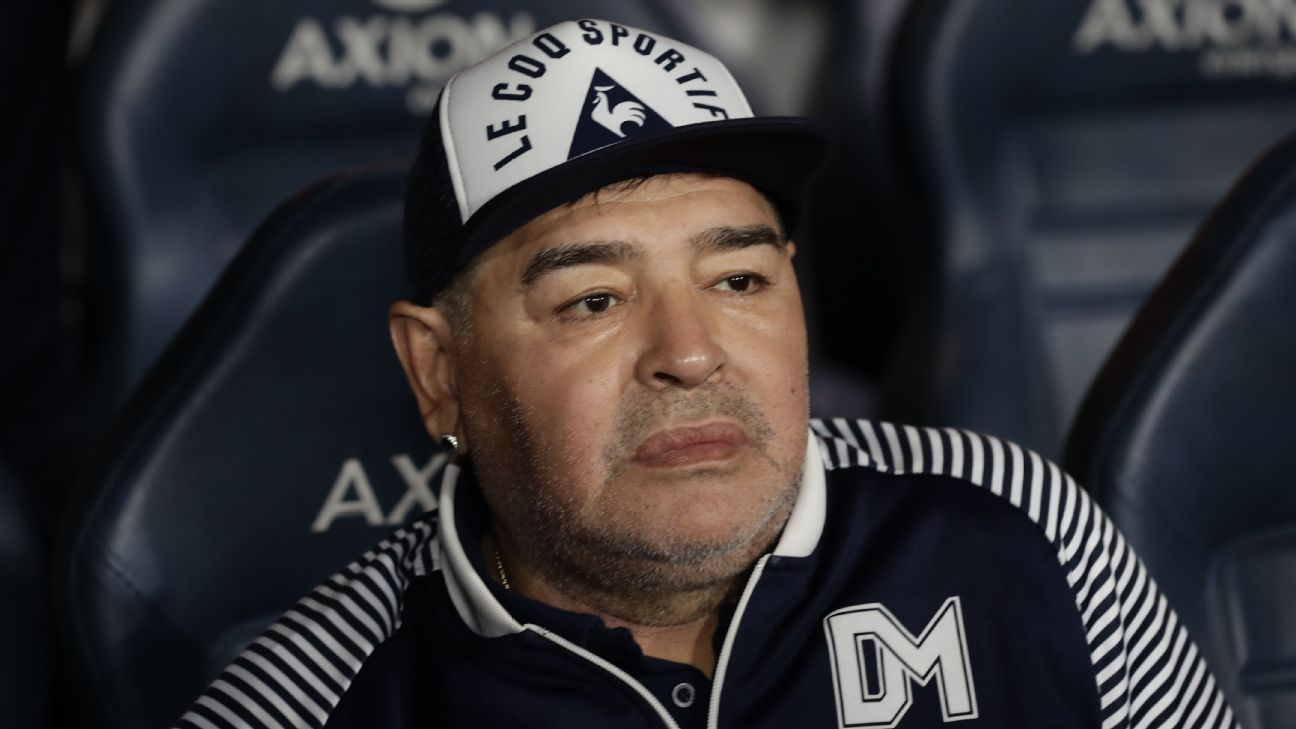 Maradona to have emergency brain surgery

Diego Maradona will undergo emergency surgery this Tuesday to treat a subdural hematoma in his brain, his personal physician said.

TIL: During qualification for the 1986 World Cup, Scotland manager Jock Stein died during a match at Wales; he suffered a heart attack immediately after his team scored a late equalizer.

I suppose if you're going to pick a way to go out, that's not a bad one. Then again, look at who replaced him...

Reyna extends his contract at Dortmund to 2025. Good for his development. 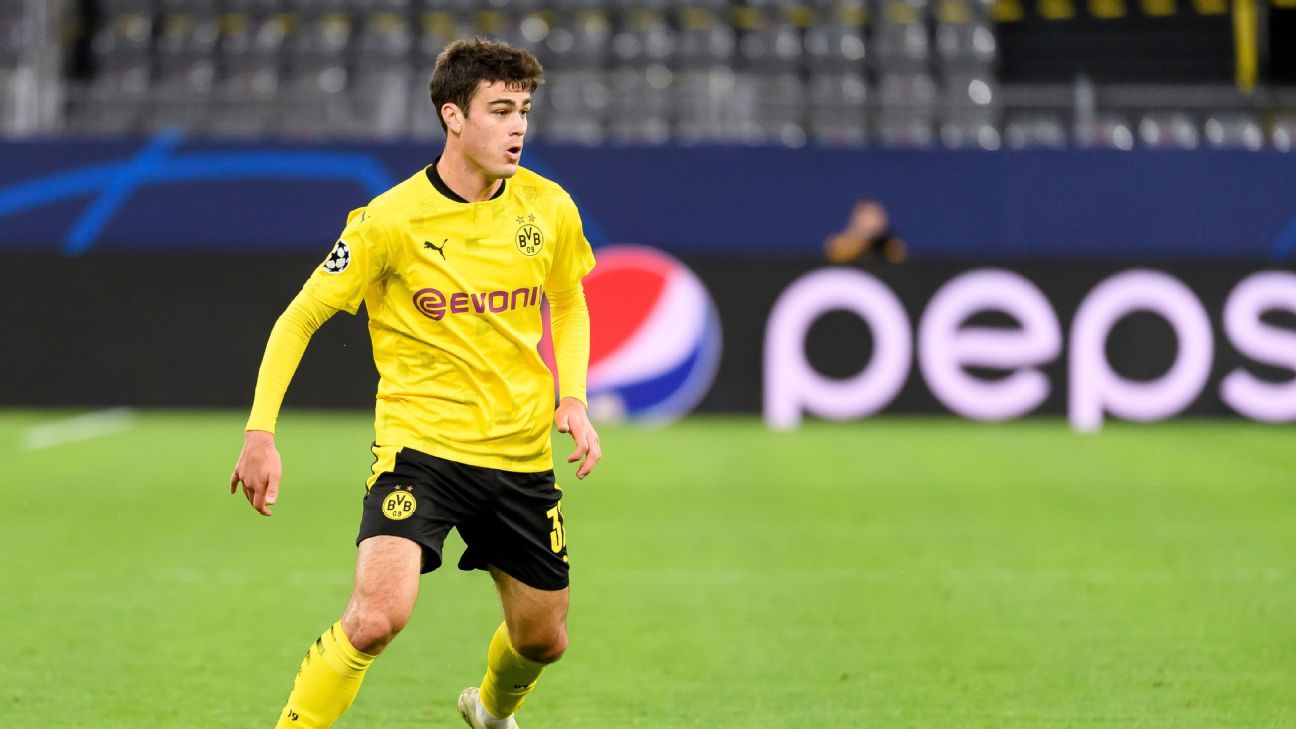 Pulisic did that a year before they moved him, didn't they? Or is it just that they do it once you turn 18, because you can sign a different kind of contract? 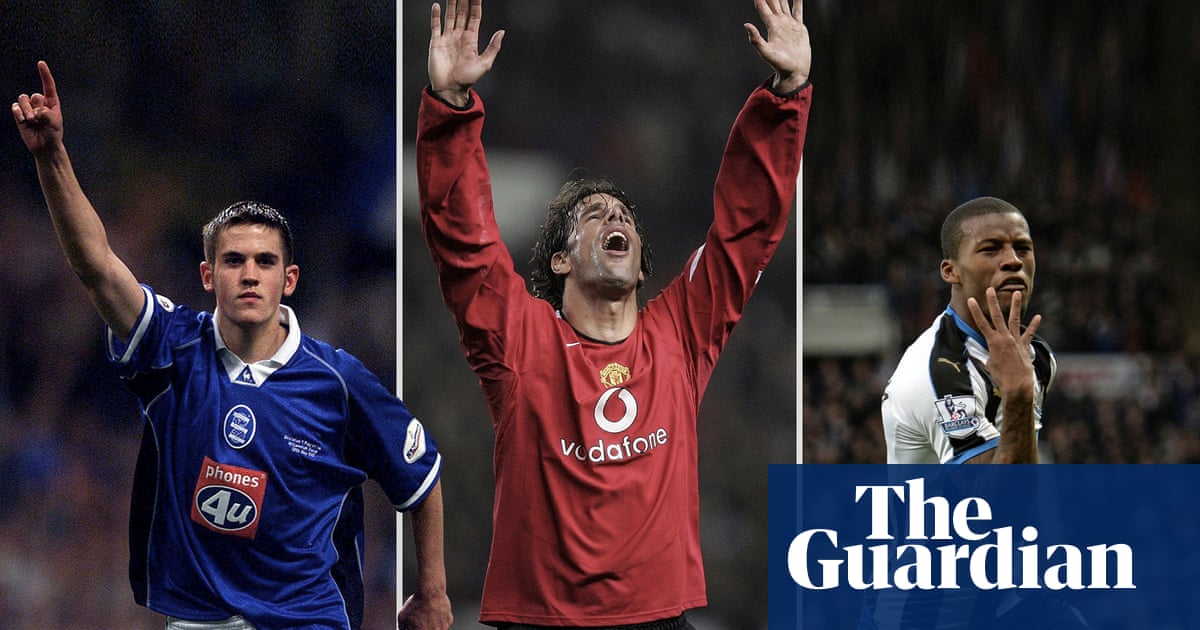 Who are the unofficial Premier League champions? | The Knowledge

Plus: players who have been first and worst in the Football League, the shortest time between a player receiving red cards and more