I never know where to look for stuff in here.

I never know where to look for stuff in here.
Click to expand...

You're totally fine to start a News thread. I didn't see one started and figured with a week left in the month where I posted it was fine.
T

Something else going on there? I know they've dropped 3 in a row, but last 2 were OT and SO.

DJnVa said:
Something else going on there? I know they've dropped 3 in a row, but last 2 were OT and SO.
Click to expand...

Julien still has this year and next year left on his contract. I wonder if he’ll actively seek a job, or just get paid for the next year in a half then retire at age 62. Personally, I would choose the latter.

To steal one from Jeff Marek, you never see a coach fired when the goalie is playing well. Price is down to an .893 save percentage on the season.

The Habs hot start was a bit smoke and mirrors. I think they are good but they aren't elite yet. Everything they threw at the net was going in and Price was stopping everything thrown at him. Now things are normalizing so the record is slipping. Even still, they lead the league with a nearly 57% xGF% at 5x5 so they do a lot of things right. The PP is abysmal, that certainly seems to be in line with Julien's time in Boston. The Bruins PP didn't really explode until Cassidy came along, and of course they won the Cup in 2011 with a horrific PP.

All that is to say this seems pretty undeserved. He's still a great coach whose system generates results. They needed to shake up the special teams so maybe they should've taken that out of his hands and forced an assistant on him, but that's probably not an ideal situation either.

Burrows? Cool now I can go back to hating everything about them including the coaching staff.

Alex Burrows a coach? For real?

Burrows has been an assistant with Montreal's AHL team since he retired in 2018.

You could say the same about Steve Ott and he's probably getting a gig sooner than later as well.

kenneycb said:
You could say the same about Steve Ott and he's probably getting a gig sooner than later as well.
Click to expand...

You mean the guy who got his name on the Cup as an assistant coach for the Blues? 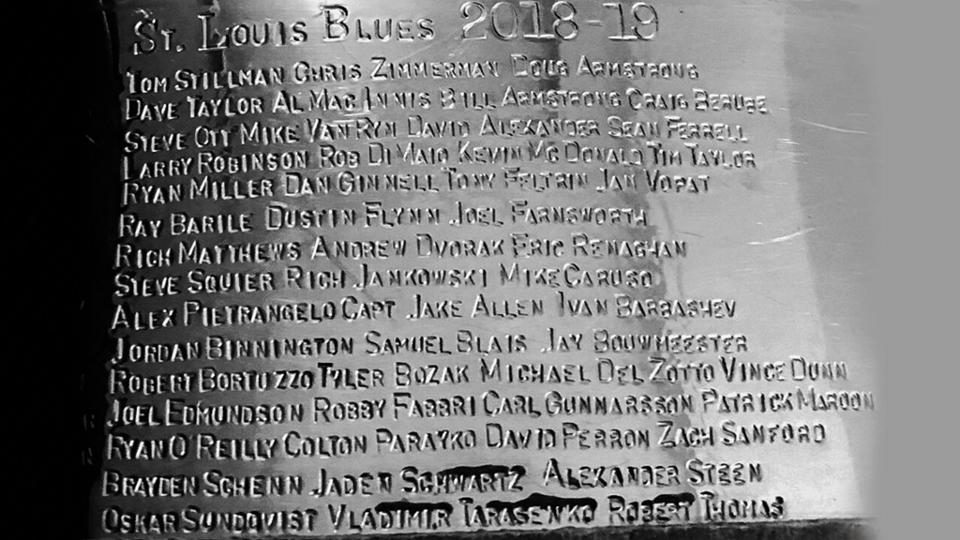 Shitty people and players often end up as coaches. Bobby Clarke too.

Claude lasted such a long time in Boston it's a shock to see him get cashiered relatively quickly in Montreal, but if his system isn't working because of a leaky defense he's not going to be able to cook up something to provide more offense, it's not what he does.

I really don't get the Price love. [Tied for] the second best goalie in the league? 2015 was a long time ago.

Kevin Weeks last night was going on about how Price is still an elite goalie.

The Pens dodged a bullet by not hiring him.

Yeah, that was a horrible contract from the second the ink hit the paper. Bergevin kinda didn't have a choice though. One of the biggest problems Montreal has is an inability to land top talent. There would've been riots in the streets if on top of that they let the face of the franchise go.

McKegg, Moore and a 3rd. Get it done, Donnie.

In all seriousness, the Rangers could beat any offer that the Bruins could make with either Lafreniere and Kakko. The Bruins really have no elite prospects. If Eichel wants to be a Bruin, he would have to go the Tavares route and play for the Sabres (or whoever they trade him too) then sign with the Bruins as a UFA.

The only way is if The sabres decided they MUST trade Jack and he refused to go anywhere else. The bruins don’t have the young talent to make that deal, unfortunately. Jack would be a god here.

Kane with a VERY pretty goal for #400