WFAN host Craig Carton is in talks with MLB Network to host a daily morning TV show, The Post has learned.

Whether or not a deal goes through, Carton, who was released from federal prison last year following a conviction for fraud, would continue to do his afternoon drive-time show on WFAN with Evan Roberts.
Click to expand...

Carton, 52, still owes the victims of his crime nearly $5 million.

The potential Carton MLBN show would be a one-hour program, a source said.

MLB Network has had success in early afternoons with SiriusXM and former WFAN host Christopher (Mad Dog) Russo. Carton, though, is a different type of host than Russo.

While Russo is not going to lead the league in getting every fact right, he is an entertaining baseball savant. Carton, on the other hand, is more into personal potshots than knowing the ins and outs of the game. 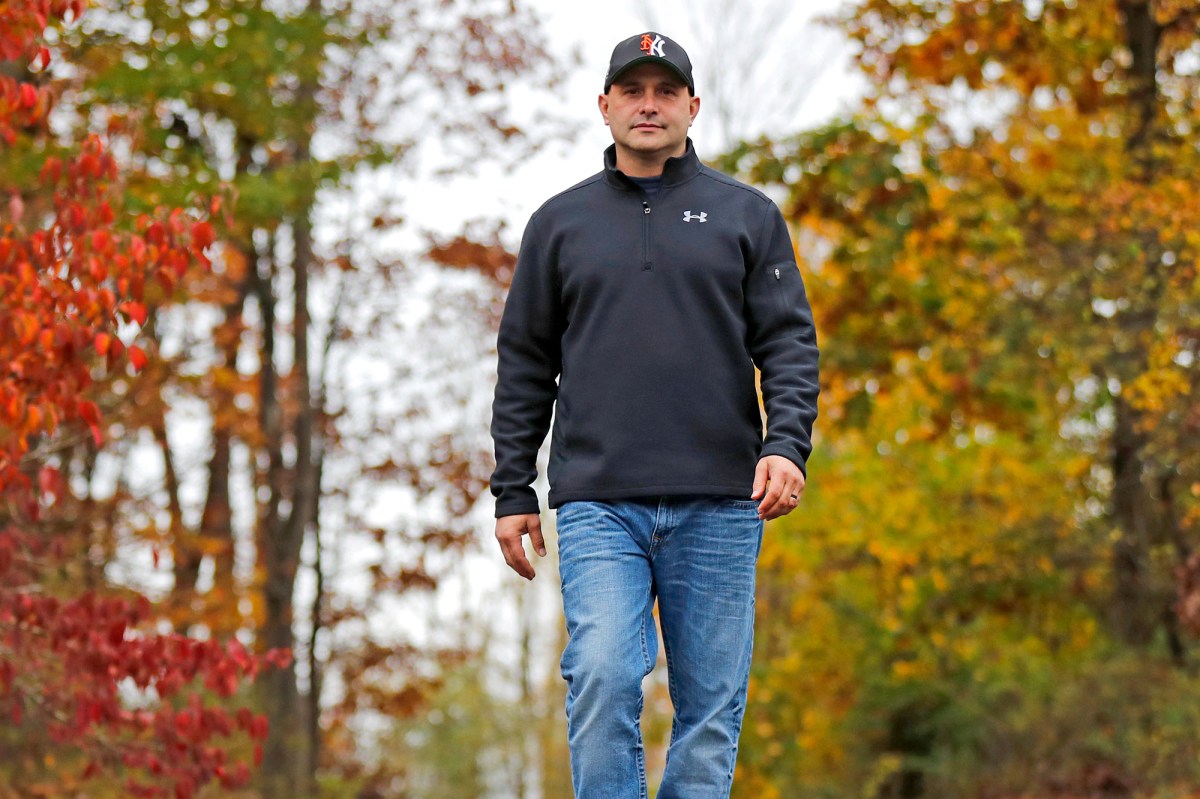 WFAN host Craig Carton is in talks with MLB Network to host a daily morning TV show, The Post has learned. Whether or not a deal goes through, Carton, who was released from federal prison last year…

nypost.com
This seems like something MLB Network will end up regretting. That’s not even talking about his legal issues which should have been the end of talks from the start.

He was also sued by Eric Lindros and the Flyers when he was in Philly on the air saying that Lindros missed a game in Feb. of 1997 because he was hungover, not an injury as reported by the Flyers. They settled the next year when Inifinity Broadcasting who owned station WIP donated money to a charity.
Last edited: Feb 18, 2021

So MLB let go of Chris Rose and Eric Byrnes and might hire this bum!

Chris Russo is a baseball savant?

Son of the Harpy

Carton is so good on the Fan.

I listen to Carton and Evan Roberts from time to time and Carton is clearly the alpha. I kind of wonder about the long-term prospects of that team as it does not really showcase Robert's solid sports knowledge. Carton's funny and entertaining but he doesn't know much about baseball, nor does he strike me as a big fan of the game.

I find him hard to listen to. He's too into goofing around and being obnoxious versus talking about actual sports. It worked okay, and often quite well, in a morning show format but buffoonery is not what I'm looking for an afternoon sports talk show. Boomer Esiason had the ability to stop him from getting out of control, but Evans Roberts doesn't, and Roberts often seems like he's unable to get a word in edgewise, let alone talk about actual sports. It's a waste of his talent.

I don't know anything about the guy other than what I've read here (including his legal issues), but if they're using Russo as the measuring stick for what makes good content and are landing on this guy as a result, I'm out. Russo is far and away the most unwatchable/unlistenable person on MLB Network. His is the only show I avoid at all costs. There have been many days where I've put on the channel in the morning and kept it there all day...except for his show.

And so help me if this proposed show cuts into their 10 hour block of Quick Pitch...
T

One of the most loathsome people in sports media. I don’t know why MLB Network would do this over hiring people who aren’t repugnant people, they could just keep reairing Quick Pitch and be just fine.

luckiestman said:
Carton is so good on the Fan.
Click to expand...