the1andonly3003 said:
might be able to sneak another win this weekend with KDB out
Click to expand...

There's just no creativity in the midfield and I'm not sure Thomas Partey's tutelage under Diego Simeone is exactly the kind of new blood we needed in that department.

This is gonna have to be a George Graham Arsenal team for better or worse. 1-0 to the Arsenal is back as the defacto hope.

And Ozil and Sokratis are the pair left off of the Premier League squad as well: 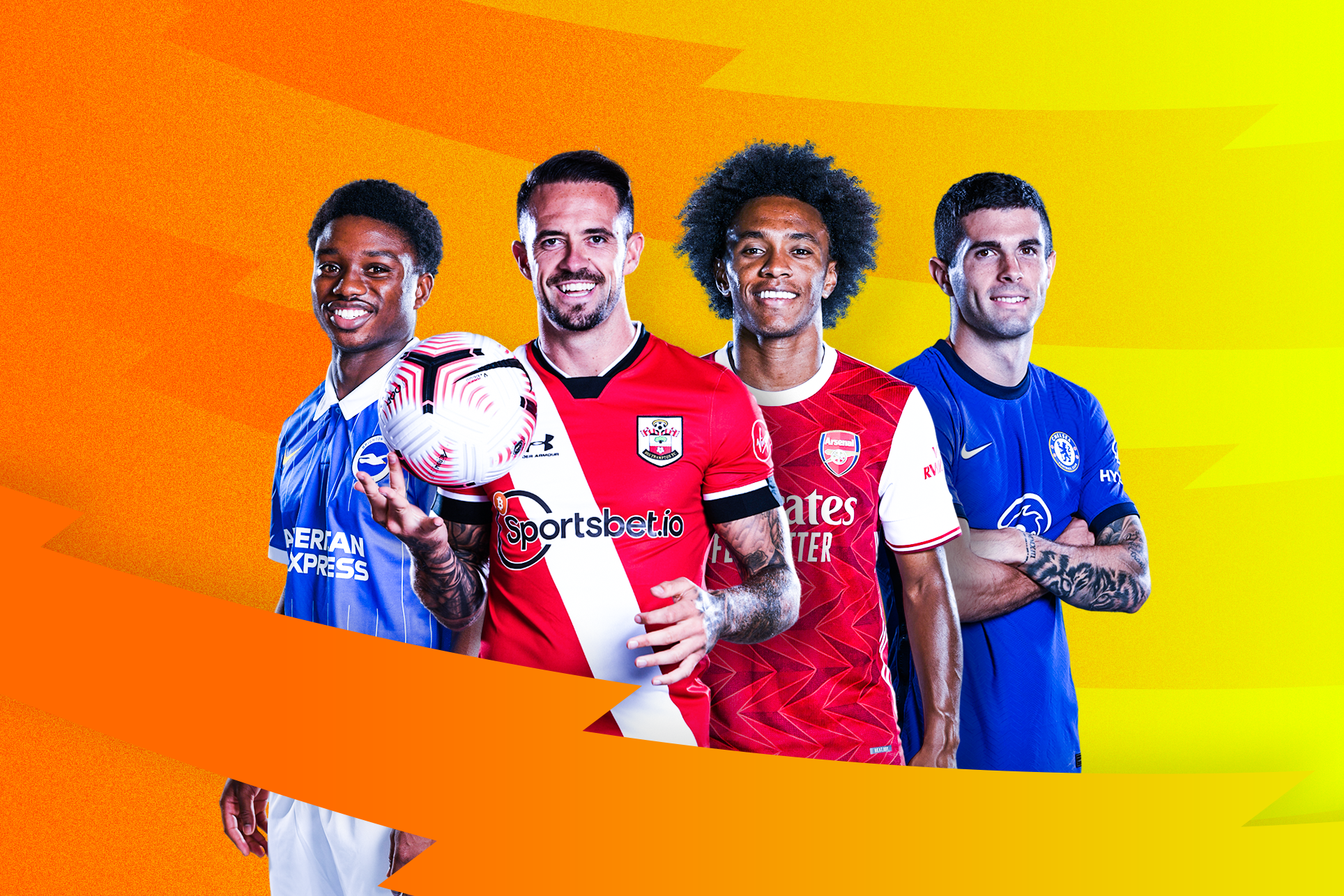 So both players are off the team but still getting paid. It sure seems like a poor job handling the players from the management side.

I honestly have no clue what Arteta is doing with this lineup.

I hate the fact that we’re using Saka in a match like this. He is such a key player for us and we do not want to run him into the ground.

We are also going to need more depth this season at the wing/attacking mid positions. Arteta needs to try to integrate players like Nelson and Smith-Rowe into the setup in some fashion or else we’re going to quickly be in a spot where Saka is totally jaded, Pepe has a niggle, and we’re starting a three CF front line or some dumb shit.

Also, when is AMN actually going to play if not in the league and not in matches like this?

Maybe Arteta thought that Rapid Wien away is by far the hardest match in the group on paper, so if he can get the three points straightaway, that should give him more latitude to experiment later on?
You must log in or register to reply here.
Share:
Twitter Reddit Pinterest Tumblr WhatsApp Email Link
Top Bottom