Brand Name said:
Did Chapman not fully warm up again? If so, need to have a legit talk with him about this, absolutely no reason this should still be happening.
Click to expand...

This is way past that, I bet his worst velocity ever.

But somehow he got out of it. and DJ gets his first AB of the night this inning. What a wild game!!

jon abbey said:
Oh my god, Sano is up next. He is going to hit one to Chicago.
Click to expand...

Ottavino will handle him!

DJ and then Didi to lead off this inning, so I am going with walk/walk/3 run HR by Austin Romine.

terrynever said:
Let’s win this game and then throw up.
Click to expand...

This was a pretty mismanaged game. German left in too long, Ottavino should have come in last inning, sat DJL but brought him in anyway.

Fuck, I have really early meetings tomorrow but how can you stop watching this one

Also since I am just caught up now, that call on Voit on 3-2 for a walk was bullshit, right on the corner and you can't reward constantly guessing and taking on 3-2. Hicks enjoyed it though.

Didi with 7rbi, can you get another?

Yikes, the grounder off the pitcher was at 108 MPH.

What a game for Didi.

That was an unexpected bloop by Romine.

You know, how about we just take a 3 run lead this time? Please?

That's some real company Didi is in....

Gehrig, DiMaggio and Didi, only Yanks with 5 hits and 7 RBI in one game. Got that from the Twins’ feed.

Listen to how dead the crowd is now without that stupid techno music blaring.

Do. Not. Fucking Swing.

Vlad Sr. style on that one, can’t believe those both were knocks. Savant claims I sit on a throne of lies, however: xBAs of .920 and .610, respectively.

Ottavino, find out what Chapman did to warm up and do the exact opposite. K thanks.

My cable crashed, any easy way to watch this online?

I think this reliever is the Twins’ ball boy. Can they do that?

My cable never crashes, but evidently it couldn't take it after DIdi's 5th hit and just stopped. 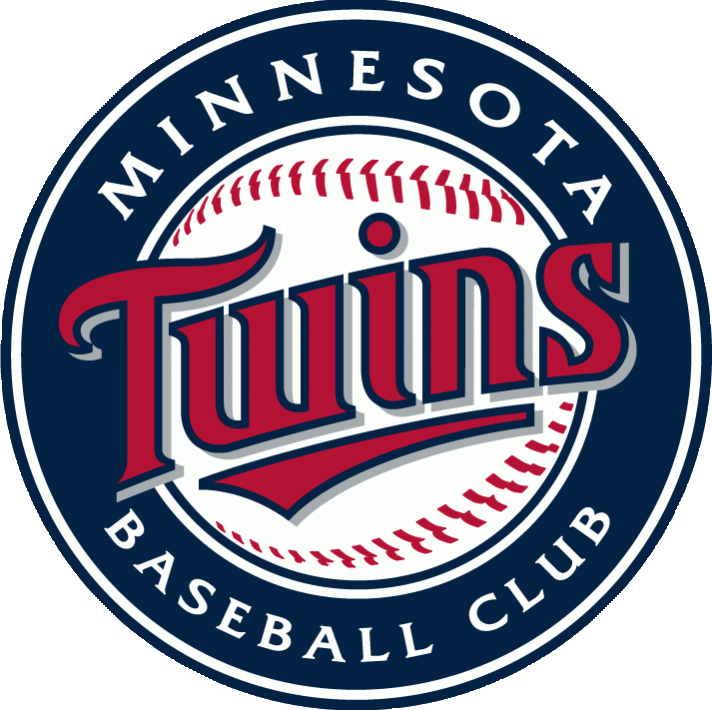 Foxsports go or MLB (if you're out of network). I can provide a password if you need

I love you, just in time for the wild pitch.

It's on MLBN with Twins feed

K, now we can let Sano hit another bomb.

Couperin47 said:
It's on MLBN with Twins feed
Click to expand...

Pull this rabbit out of a hat Ottavino and you have a Yankee classic that will run often.

Sent you a DM with my link. As I hooked you up, so does the offense with a much welcomed insurance run. Beautiful.

So funny if Chapman gets the 'win', it is incredible how often literally the worst pitcher for either team gets the 'win'. German was terrible but at least he got some outs.

He's in NYC there is still OTA , where I am there is no such thing (they invented cable for places like this...)

First pitch to the backstop!

Come on, Adam, this is what you were born for.

Couperin47 said:
He's in NYC there is still OTA , where I am there is no such thing (they invented cable for places like this...)
Click to expand...

Live free with cable or die!

Oh that was sweet. Complete with Ryne Duren tribute!

Come on Adam, don't fall behind or let a soul on base. Be a savage on the mound.

This reminds me of the PawSox’ Longest Game in 1981. Luis Aponte came home at 5 a.m. and his wife wouldn’t let him in the house.

As much as Chapman sucked, let's not forget Britton covering himself in glory as well.

Why are you walking people. Just make them hit it!

Cool, now Adam loses the zone. This just has all the feelings of leaving a hanger over the plate. Come on man!

Also you can run on Ottavino at will if it comes to it.

Longest game notes, from a Dave Borges story, circa 2001.

There was PawSox manager Joe Morgan getting ejected from the game in the 22nd inning and watching the rest of the action from a small hole cut out behind the backstop. There was Morgan’s wife calling the stadium at 3 a.m. and getting her husband on the other end.

"How the hell can you still be playing if you’re answering the phone?" she very wisely retorted.

There was poor Luis Aponte, the PawSox pitcher who got a ride home from teammate Mike Smithson around 5 a.m.. Smithson waited in the car to make sure Aponte got in O.K. and heard a banging on the door, followed by a loud argument in Spanish. A few minutes later, Aponte was back in Smithson’s car, banished from his apartment because his wife thought he was out drinking all night.