Not many roster spots genuinely up for grabs if guys stay healthy, let's take a shot at it as we open camp:

Cole
Kluber
Taillon
Montgomery
???? (this is up for grabs, and even more so as it will likely be used as a roster shuttle spot at times early on, German or Garcia or Schmidt or King or even Chacin for a bit, I will say German)

The bottom five relievers are locks, Cessa is out of options as is Abreu, not sure what the deal is with Warren.

and serino SP should be ok by july aug

Buck Showalter is not a championship level manager candidate in 2021, he wasn’t even a good analyst for YES after the initial novelty wore off. Anyway, Boone’s not going anywhere.

The A's DFA Dustin Fowler, he is out of options so probably not a fit for NY unless he clears waivers and no one wants him on the 40 man. NY's AAA OF depth is pretty weak though, so would be nice if they could somehow snag him back.

Ugh. They weren't going to dump German anyway but this clinches that.


Crackerjack coaching staff down there on Dale Mabry.

Not sure how it is the coaching staff's fault that a young guy showed up at the most important spring of his life and decided to air it out.

This is part of maturing as an athlete and a person.

Yeah, exactly, you can’t make players have common sense and guard against every dumb possibility. Hopefully it ends up being a minor speed bump, he was probably 8th on the SP depth chart (Cole, Kluber, Taillon, Montgomery, German/Garcia, Chacin).

Chacin is a guy a la David Hale in recent seasons who they will try to get one run out of at some point before DFAing him, that could be at the start of the season. I think that innings concerns this year are much more across the board for all SPs, because no one pitched a full 2020, but Deivi specifically is still so young (still 21, born in May 1999) that I would think they would decide on a rough innings limit for him, and if so, starting him off slow might be the way to go.

Schmidt going out moves King up to 8th, I think, and Medina or maybe Vizcaino (older) to 9th/10th, all of those guys are on the 40 man already. I wonder if they will put Schmidt on the 60 day IL, I guess that will be somewhat telling how serious they think this is (although also practically it might be hard to be ready that quickly if the AAA season is pushed back).

Here is an OK article about some of the guys not on the 40 man most likely to sneak onto the Opening Day roster, the one he forgets is Adam Warren. 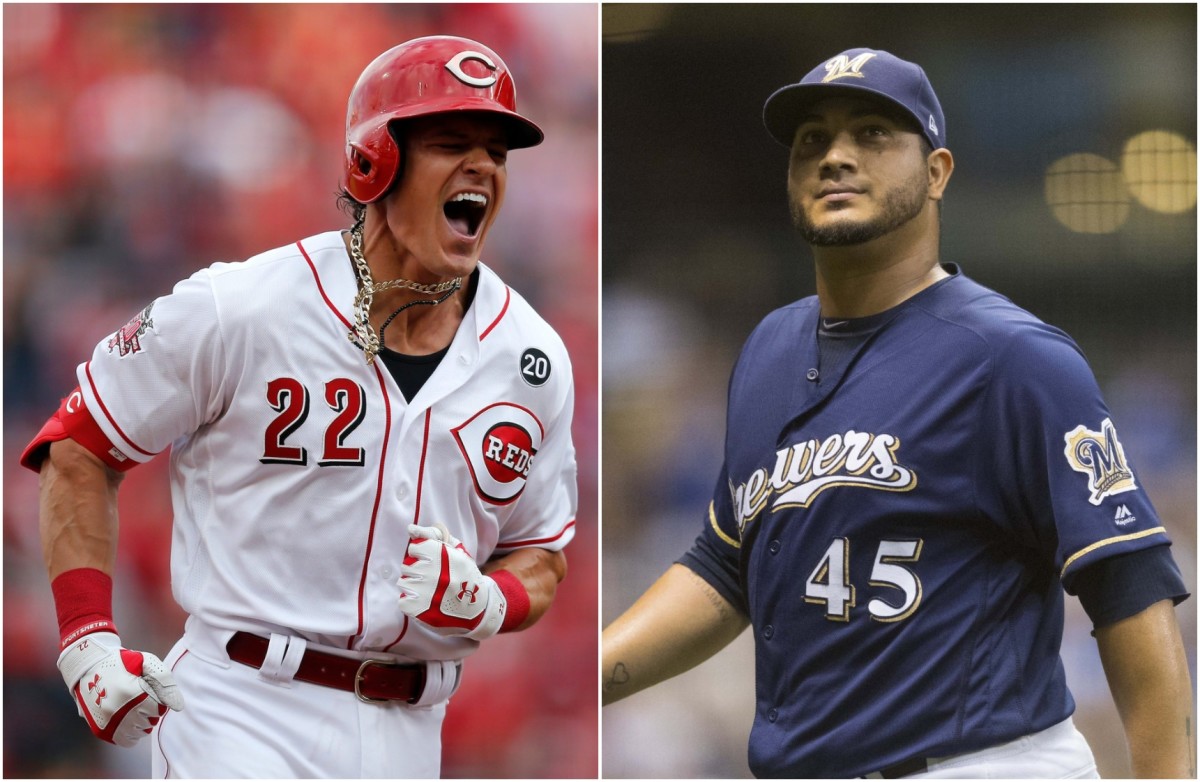 Tuesday marks New York's first full-squad workout at camp. Forget about the stars on this roster for one second and read about the players that will be competing for a roster spot this spring.

Justin Wilson has yet to be officially added, I read somewhere he is stuck in the Texas mess.

It's really hard not to like Voit and Judge. So much swag.

Rotowear has great shirts. All the players wear them.

SemperFidelisSox said:
Rotowear has great shirts. All the players wear them.
Click to expand...

Their stuff is great. They need to get some more Sox gear!

EDIT: Forgot this was the Yankees sub.

CarolinaBeerGuy said:
Their stuff is great. They need to get some more Sox gear!

EDIT: Forgot this was the Yankees sub.
Click to expand...

The Bonilla shirt is awesome

I wonder if NY could use the 5th SP spot as a flexible roster spot in the early part of the season, rotating guys up when needed (German and Deivi and King all have options plus whichever veterans agree to stick around as potential depth) and a reliever in between starts, and that way they could keep a 5th bench player, so 2 of Dietrich/Bruce/Tauchman/Chirinos in addition to Gardner, Higashioka, and a middle infielder (Wade/Estrada/maybe Peraza).

In-depth piece on what Sanchez did this winter to try to turn things around: 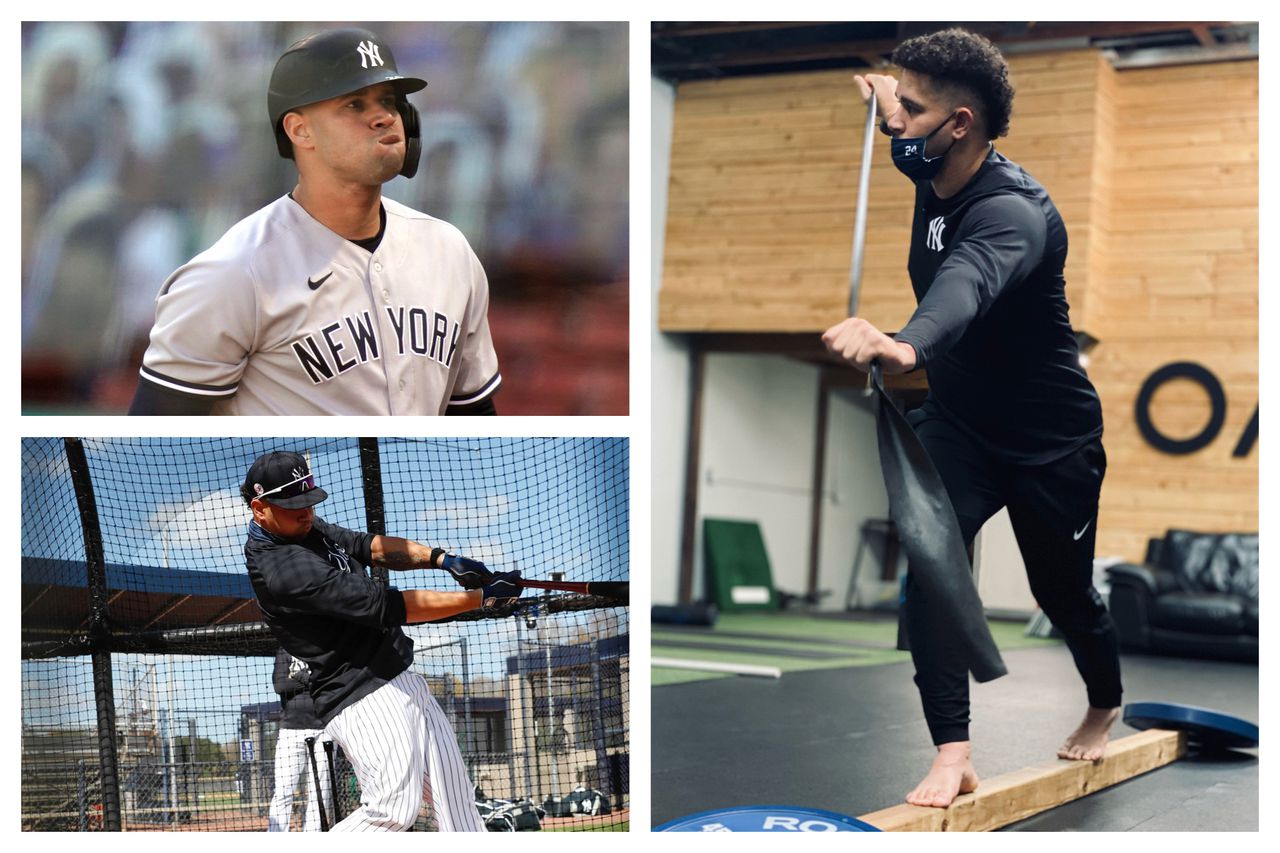 The ‘new’ Gary Sanchez? How Yankees catcher revamped his body to revive his career

Why New York Yankees catcher Gary Sanchez no longer looks "robotic" at the plate and why he's primed to revive his career.