Maybe the forum needs an updated name overall, but just read this story at ESPN

MLB plans to sponsor the US Women's Softball team 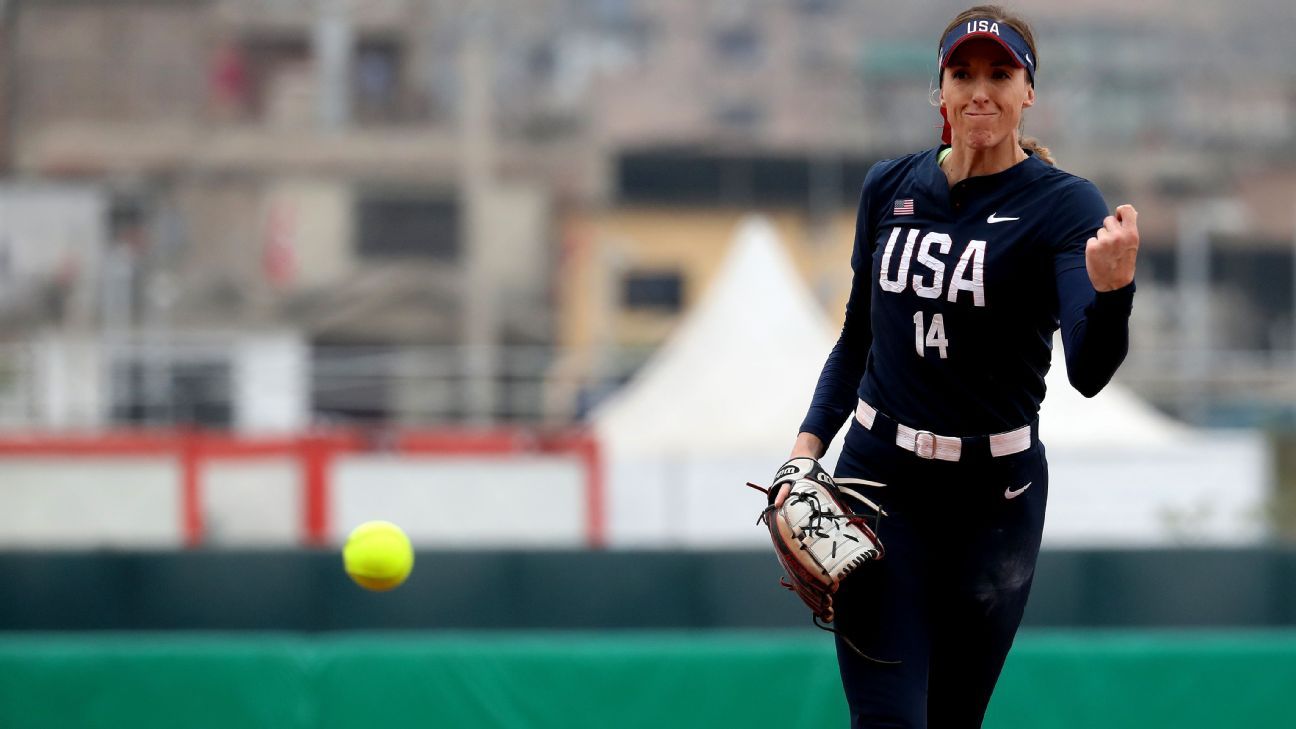 Major League Baseball is using its financial muscle to support the U.S. women's softball team, which already is assured a spot in the Tokyo Olympics while the American men's baseball team struggles to qualify.

Which I think is a good move

But, any sponsorship for Canada (1/30 share)? I'm only half serious, but you have MLB players from all over the world. With the MLB's financial muscle, I'm sure they could do something for all team's that have qualified

Thanks for the heads-up (about the sport I'm commentating on in Tokyo).

Conigliaro's Potential said:
Thanks for the heads-up (about the sport I'm commentating on in Tokyo).
Click to expand...

That's awesome
Congrats on the assignment

Nike today revealed many of the uniforms that U.S. athletes will wear when they compete at the upcoming 2020 Summer Olympics in Tokyo, Japan. The highlight of the whole set (which you can see here) is what the men’s and […]

The U.S. men's baseball team stumbled in its first attempt to qualify, wasting a ninth-inning lead against Mexico in the final game of the Premier12 tournament in November and losing in the 10th. The U.S. has two more chances to join Israel, Japan, Mexico and South Korea in the Olympic field: an Americas tournament in Arizona from March 22-26 and a final tournament in Taiwan from April 1-5.
Click to expand...

Good thing they skipped the Pan Am games. (Edit: I guess that wasn't a qualifier.) 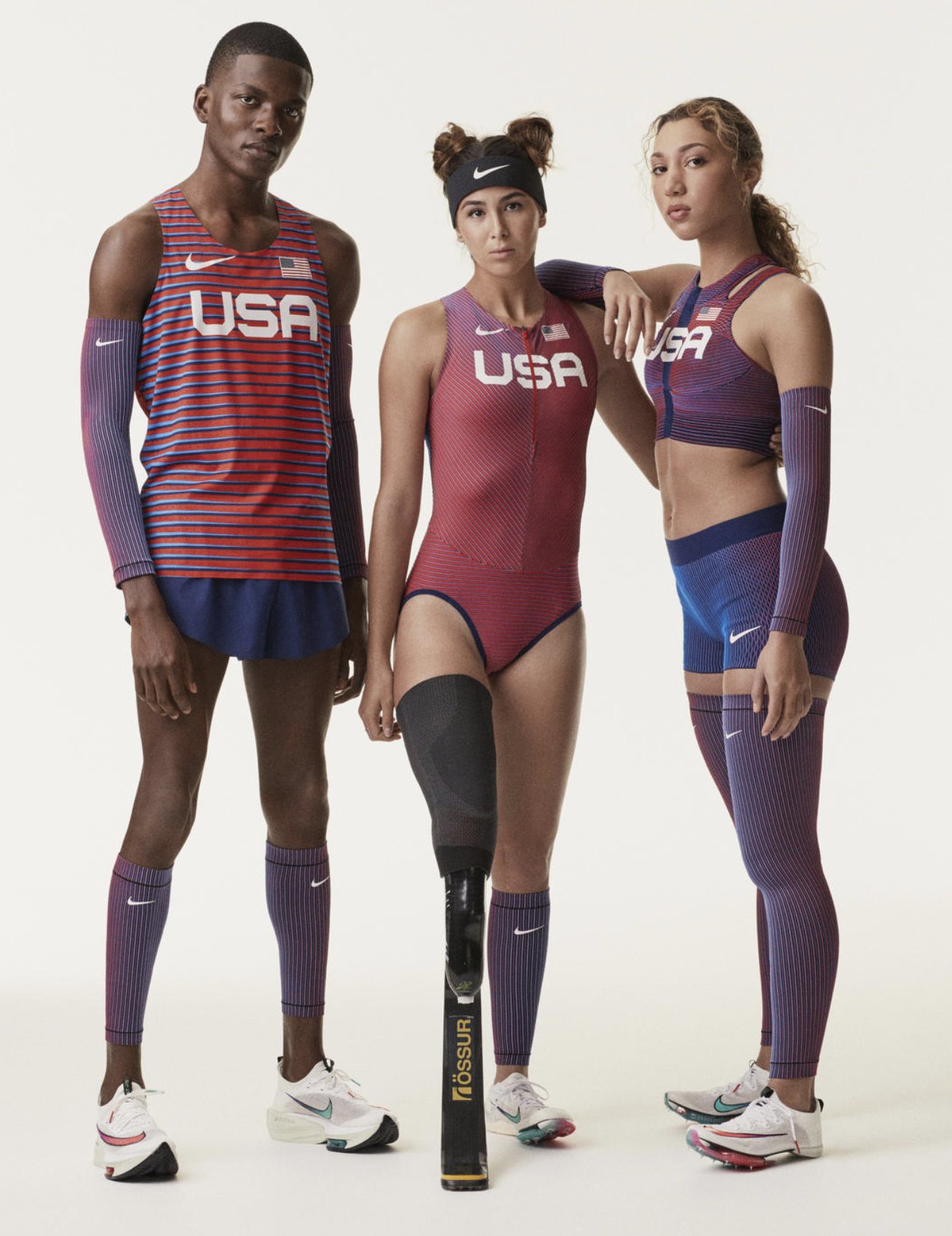 From Nike: "Features an updated lenticular design that reimagines color in an entirely new way by turning static shades into dynamic hues that shift and change while the body is in motion"

Conigliaro's Potential said:
Thanks for the heads-up (about the sport I'm commentating on in Tokyo).
Click to expand...

Congrats! I am going to Tokyo for OIS - which is now under the OBS umbrella - but we don't have sport assignments yet (and possibly won't get them and will instead be 'roving' each day). But in any case let's find a way to meet up.

Chinese swimmer Sun Yang, who already served a doping suspension in 2014, has been banned for 8 years including Tokyo, after losing his appeal following what WADA calls a voluntary refusal to submit to a doping test in Sept 2018.

You're not going to believe this, but the Chinese are pounding the table and saying the process is a sham. They claim they're going to appeal, though I had thought that CAS was the final court of appeal for such things.

I enjoyed the part from the article describing that in the 2019 FINA World Championships, after the ban but before the appeal ruling, several swimmers refused to share the podium with him and publicly called him a drug cheat. Not just the humiliation side of it, but the sheer fact that athletes are willing to ostracize doping transgressions, rather than a cynical "eh, everyone does it, some get caught" attitude. If only such attitudes were shared across all sports by their premier competitors.
You must log in or register to reply here.
Share:
Twitter Reddit Pinterest Tumblr WhatsApp Email Link
Top Bottom