here a quick overview of the team Official site of the Denver Broncos 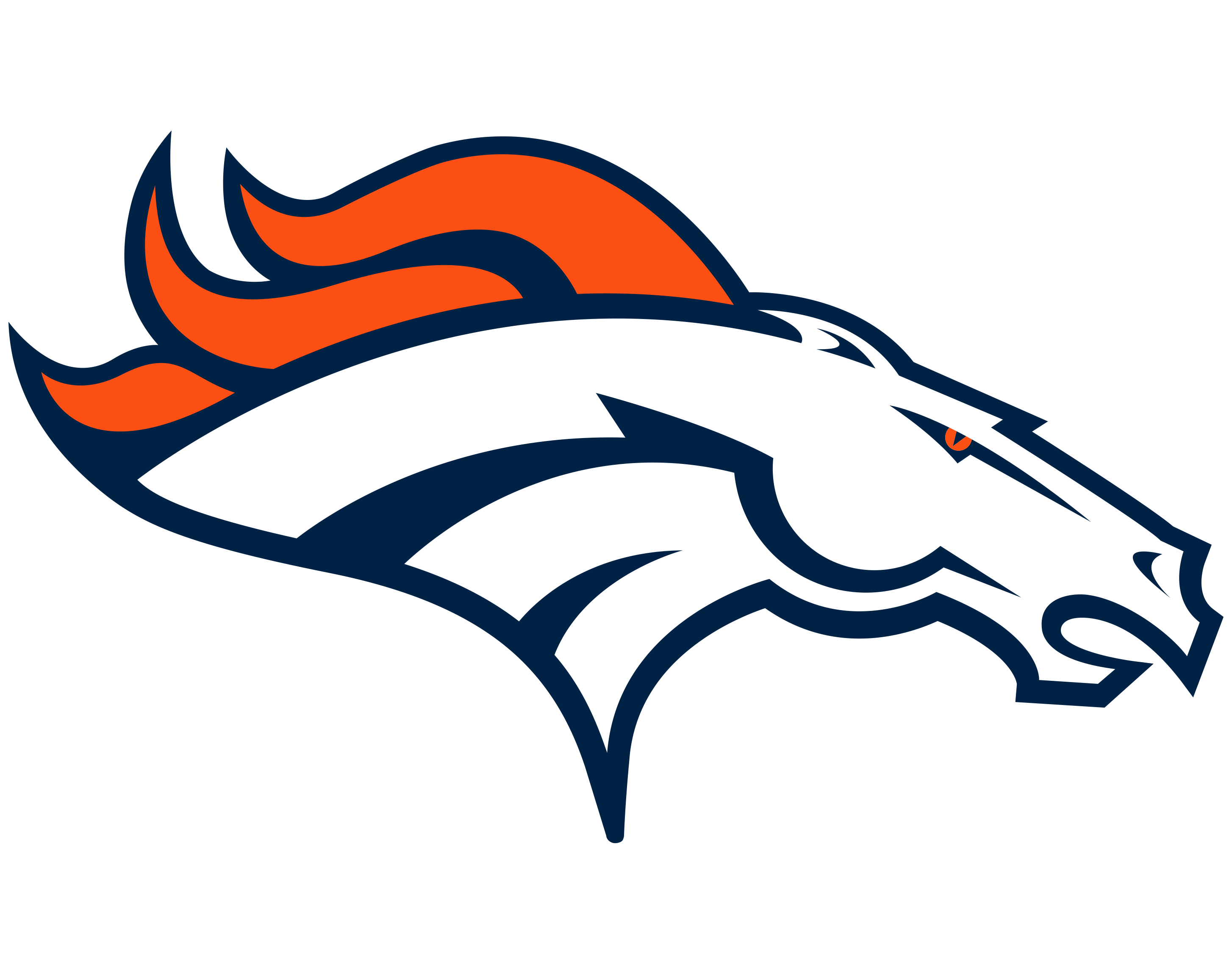 Tracking the status and signings of all 2020 NFL free agents.
www.spotrac.com

the broncos fire their OC and will likely hire pat shurmur as oc https://www.milehighreport.com/2020/1/12/21061569/broncos-hire-pat-shurmur-offensive-coordinator

how I wouild use the space

Jags expected to trade CB A.J. Bouye to Denver for a 4th-round pick when the new league year begins on 3/18. 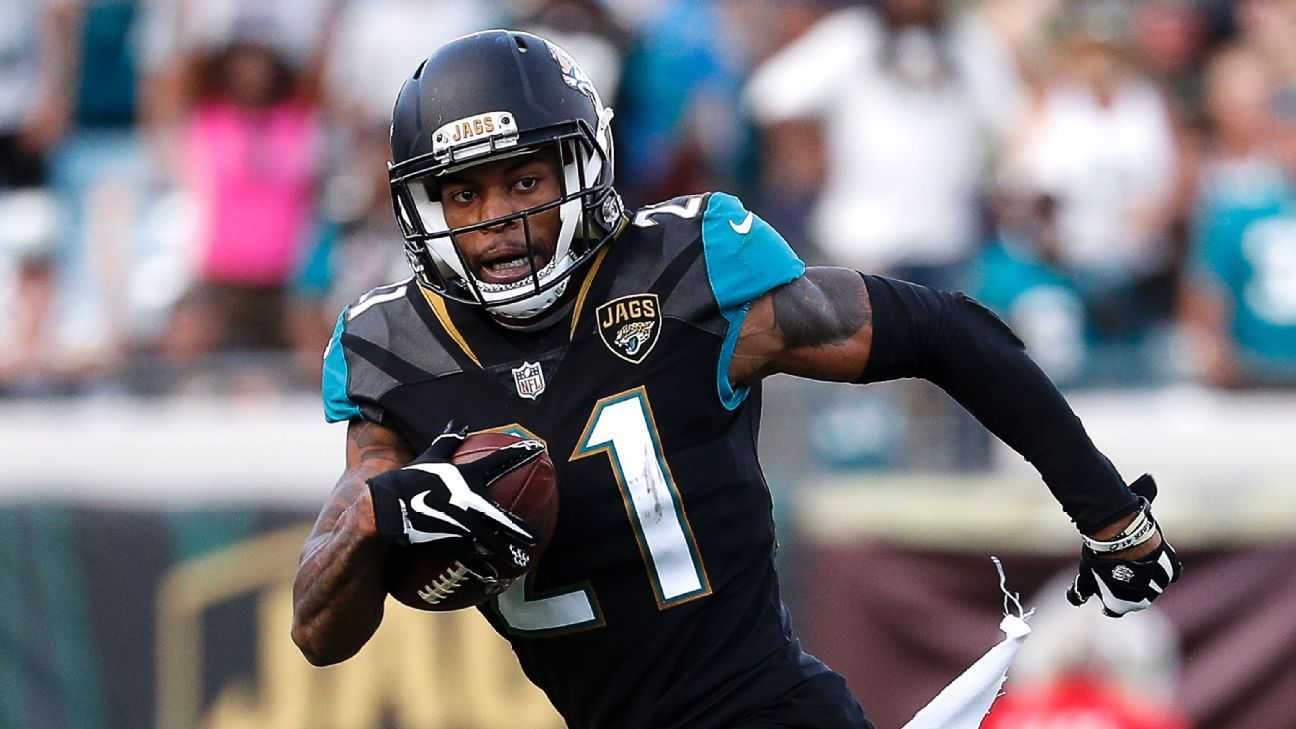 Sources: Jags to trade Bouye to Broncos for 4th

The Jaguars have agreed to trade A.J. Bouye to the Broncos for a fourth-round draft pick, sources told ESPN. Bouye had eight interceptions in his three seasons with the Jaguars.

A 4th for Bouye? I know his cap is 13m, but that seems like a steal. What am I missing?

Kenny F'ing Powers said:
A 4th for Bouye? I know his cap is 13m, but that seems like a steal. What am I missing?
Click to expand...

Jags created $9m in cap space with the trade ($13m salary minus $4m in dead signing bonus), getting them up to about $31m total. Theory is that the Jags really need the flexibility to tag Ngakoue (with whatever form the tag takes).

Nice move for the Broncos, for sure. Bouye is signed for $13m each this and next season with no dead money if cut, which is a great leverage point for the team to explore a new deal.
Last edited: Mar 5, 2020

LBJeremiah AttaochuTBD i hope he is back but i think some team will give him a deal denver cant match RBDevontae BookerTBD will not be back i think he will be in MINN or Arizona if johnson leaves DEAdam GotsisTBD unlikely to be b ack will beached haifway through the year arizona is my guess for him CBChris Harris, Jr.TBD will go to KC or vegas vegas for $$$ or KC to stick to denver and try to get a 2nd ring NTShelby HarrisTBD indy is the frontrunner CBCyrus JonesTBD just a guy LSCasey KreiterTBD will be back is a pro bowl LS GRonald LearyTBD couild be back for less $$$ but i see him back to dallas CConnor McGovernTBD will be piaced out of denver plans couild be in GB SF any team with a ZBS LBCorey NelsonTBD just a guy SWill ParksTBD very underrated New England shouild look at him esp if u guys play more 3 Saf looks RBTheo RiddickTBD will not be back will have to take a 1 year prove it deal somewhere maybe CHI SJustin SimmonsTBD will be franchise and shouild sign a earl thomas deal but if miami somehow offer 18 a 2nd and 2nd in 21 Denver has to think about it DEDerek WolfeTBD its 50/50 being back but if MINN ARIZONA offers a 2/3 year deal worth 8-9 mil he is gone denver will only go 1-2 years

what i think about every denver FA

Broncos agreed to terms with C Graham Glasgow, formerly of the Lions, on a four-year, $44 million contract.

Entering his age-28 season, Glasgow has experience at both center and guard. 2019 Broncos starters C Connor McGovern and RG Ronald Leary are free agents, but we'd expect Glasgow to take over at the center spot for McGovern at this point. Either way, offensive line was a huge need area for this team as it tries to protect Drew Lock headed into his sophomore campaign. Glasgow started 58 games over his first four seasons for the Lions after being selected No. 95 overall in 2016

Browns acquired FB Andy Janovich from the Broncos in exchange for a 2021 seventh-round pick.
Signed to a three-year, $5.7 million extension last October, Janovich became expendable in a matter of months since new OC Pat Shurmur's scheme typically disregards any need for a viable fullback. For reference, Vikings FB C.J. Ham was in on 35 percent of the team's offensive snaps under Kevin Stefanski last year, additionally seeing 26 targets as a threat in the flats. 27 in May, Janovich should be cleared for Cleveland's offseason workouts after battling through a torn pectoral and dislocated right elbow last season.
Jets signed C Connor McGovern, formerly of the Broncos, to a three-year, $27 million contract.
McGovern will get $18 million guaranteed as the Jets desperately try to address their below-average offensive line with other free agents landing elsewhere. Sam Darnold needs a better supporting cast to take another leap forward, and McGovern is an okay first step but more pieces are needed. McGovern started 31-of-32 possible games for the Broncos over the last two seasons.

Son of the Harpy

Jman, what did you think of McGovern? I assume you watched all the games.

luckiestman said:
Jman, what did you think of McGovern? I assume you watched all the games.
Click to expand...

Broncos are expected to sign Lions' Jeff Driscoll as their backup QB per source. He came up in Darius Slay-Chris Harris Jr. trade talks at deadline last year. Driscoll a great athlete, ran 4.56 -- fastest among QBs -- at Combine in 2016. #9sports mike kils worte that your tom e curran

Driskel made three surprise starts in 2019 with Matthew Stafford (back) sidelined, and he apparently showcased enough upside to earn a contract with the Broncos. Driskel never looked comfortable as a passer but at least rushed for 50 yards per start. Expect him to compete for the backup job behind Drew Lock this offseason.

Broncos acquired DT Jurrell Casey from the Titans in exchange for a 2020 seventh-round pick.
30-year-old Casey remains under contract through 2022 but his guarantees expire after this season. The Broncos were knowingly in the market for an interior threat along their defensive line and the Titans likely didn't mind budging from Casey knowing Derrick Henry's extension is on the table. Denver's willingness to take on Casey's remaining $41.2 million over the next three years didn't hurt matters. While his play tailed off due to a nagging shoulder injury last year, Casey has quietly averaged a durable 806 snaps per season since 2012 and remains one of the league's most forceful run-stuffers going,

CBS Sports' Jason La Canfora reports the Broncos signed free agent RB Melvin Gordon.
NFL Network's Ian Rapoport reports it's a two-year, $16 million deal with $13.5 million guaranteed. The Broncos could certainly use an additional weapon or two on offense for second-year QB Drew Lock, but addressing the RB position is curious considering Phillip Lindsay and Royce Freeman were largely fine in 2019. MGIII is certainly the better pass-down RB from the group, although Lindsay (4.9 YPC) and Freeman (3.9) have had similar-to-better success over their careers on a per-rush basis compared to Gordon (4). This is a complete mess as far as fantasy is concerned, as a committee backfield is incredibly likely unless we see an additional move take place.

Broncos signed TE Nick Vannett, formerly of the Steelers, to a two-year contract.
Vannett will be nothing more than a depth option and run-blocking tight end behind last year's first-round pick Noah Fant. The 27-year-old has compiled 591 receiving yards through four NFL seasons.

After being selected with a fifth-round pick in the 2013 NFL Draft, Martin has spent all seven of his years with the Lions, so he definitely has received his fair share of in-game reps. Martin was considered one of the top punters on the market. 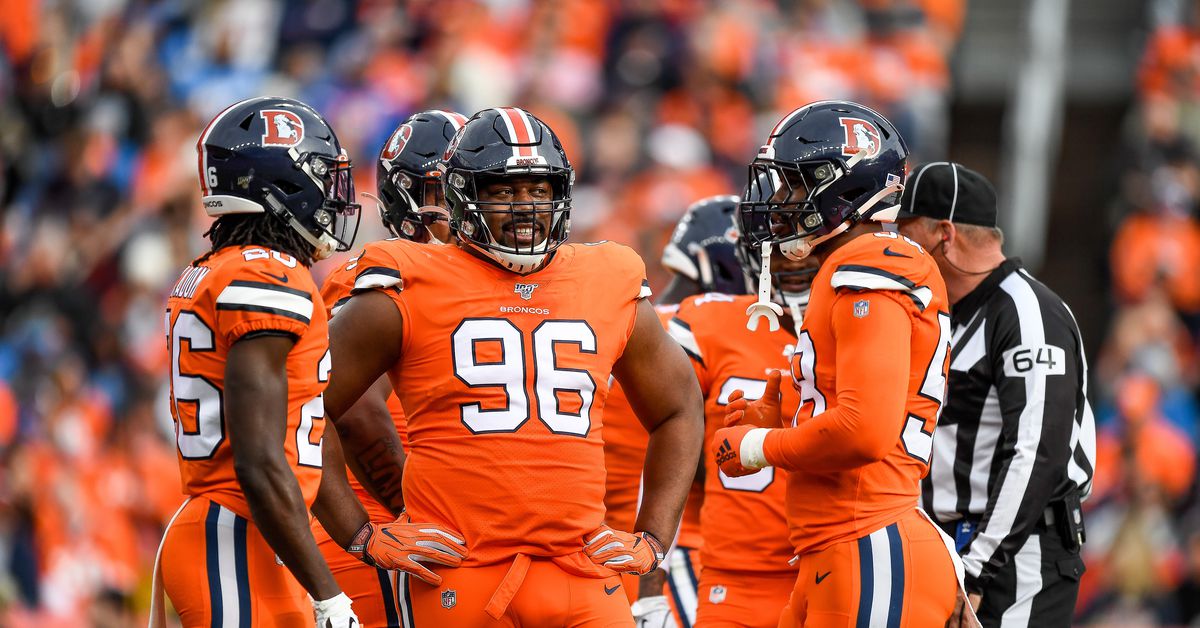 Coming off a career year, Harris committed in January to testing free agency, but he was greeted by a surprisingly cold market. Now the 28-year-old returns as a major bargain for the Broncos, though another $750,000 is available through incentives. A 16-game starter last season, Harris notched six sacks while performing well against the run. He's a strong presence along the Broncos' interior.

BTW a tornado hit about 3 miles from my house today

i am ok just wanted to let everyone know

Yes, stay safe. Glad to hear you are ok.

here is some links 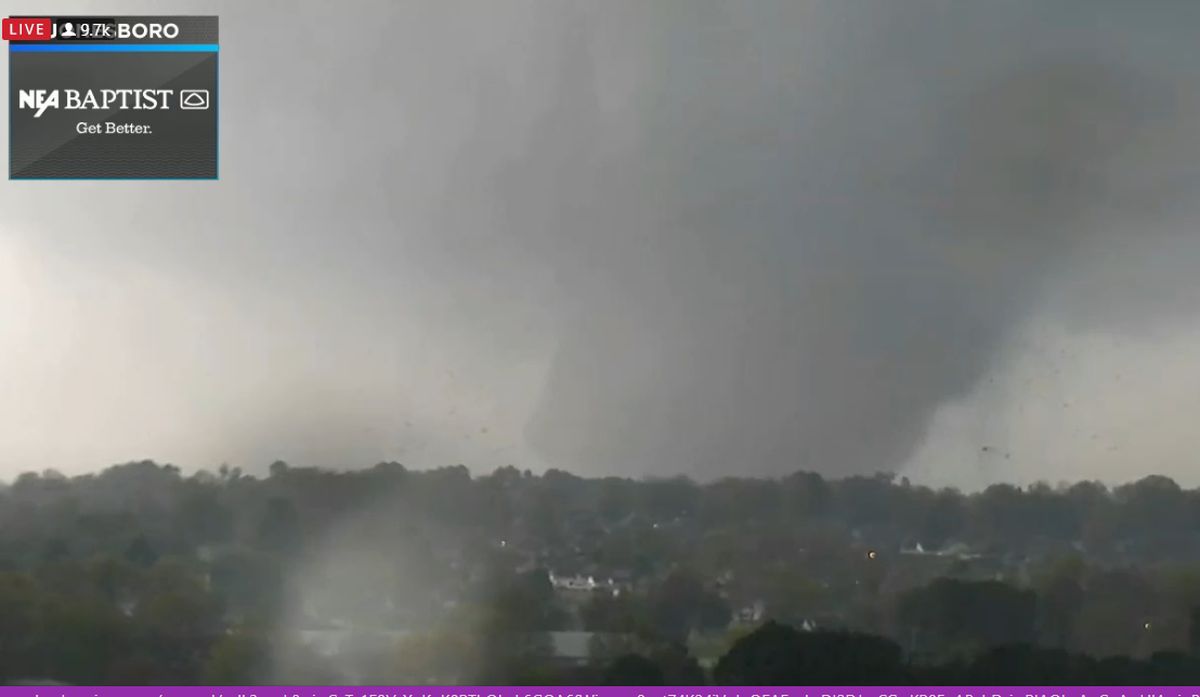 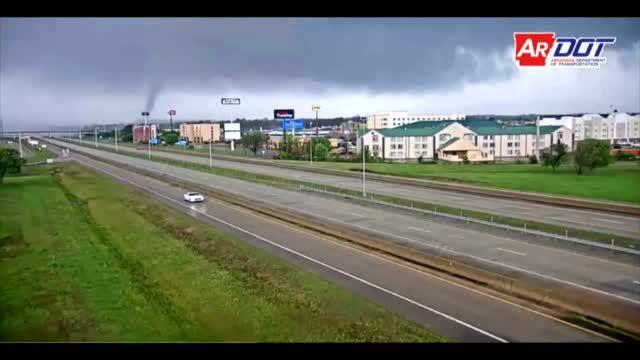